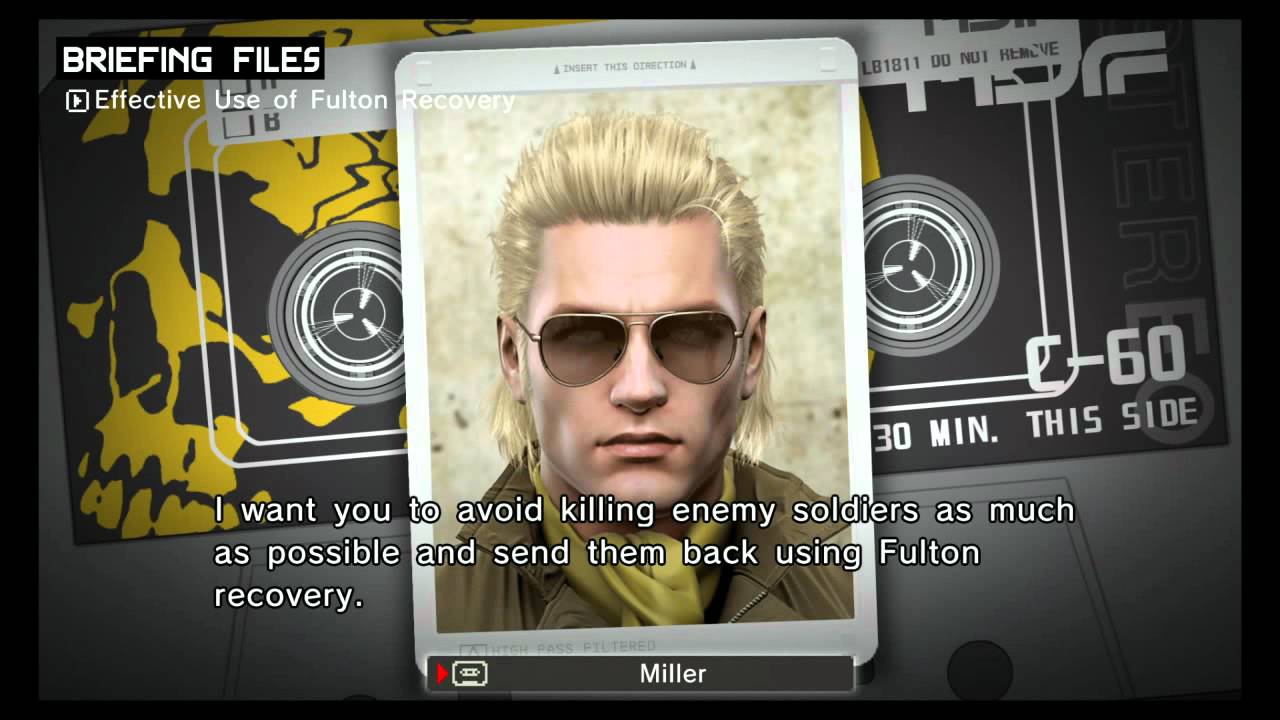 I think by now you guys fully understand the nature of my Metal Gear Solid love. Despite my carnal lust, I barely spent more than two hours with Metal Gear Solid: Peace Walker when it made its debut on the PSP. It’s for this reason that I’m anticipating the PS3/360 HD remake with the fury of a thousand suns. This is our first footage of said PS3/360 HD remake.