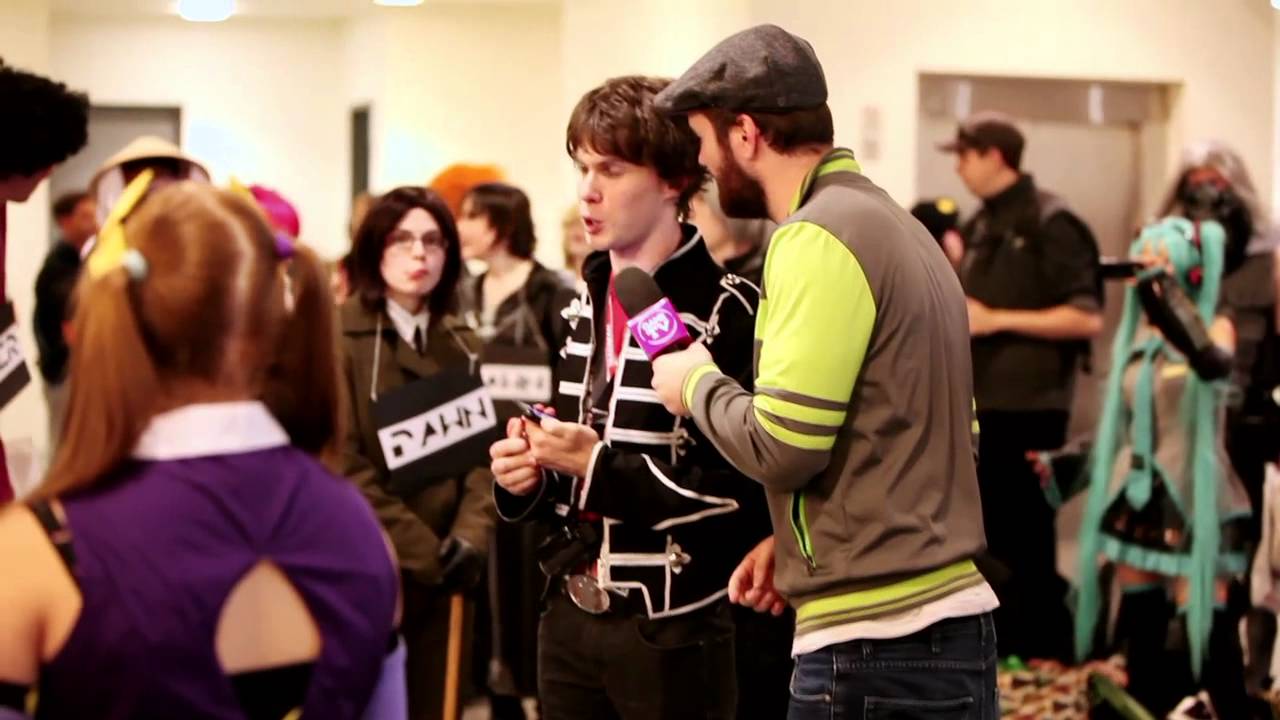 Alright, so the first GAME video wasn’t exactly a hit with you chaps – for reasons I mostly agree with. That being said, the latest episode, which covers Supanova is, in my honest opinion, a big improvement.

From what I’ve heard the guys over at GAME actually took the feedback in the Kotaku comments very seriously, so I’m interested to see what you guys think of this one.

Personally I think that, outside of the sterile staged ‘basement’ area, which plays into some of the stereotypes that irritated you (and me!) the show has potential to be quite entertaining.