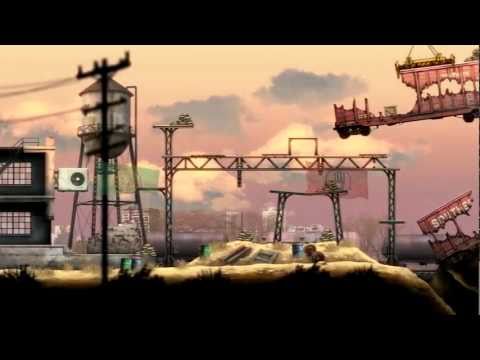 With two teams, selectable classes, bots, three maps and three game modes, you’re getting a lot for the $US3 developers Discord Games will be asking for the game.

And yes, before you ask, that voice in the trailer is Jon St. John, the voice of Duke Nukem.

Take Arms is due out this (northern) summer.