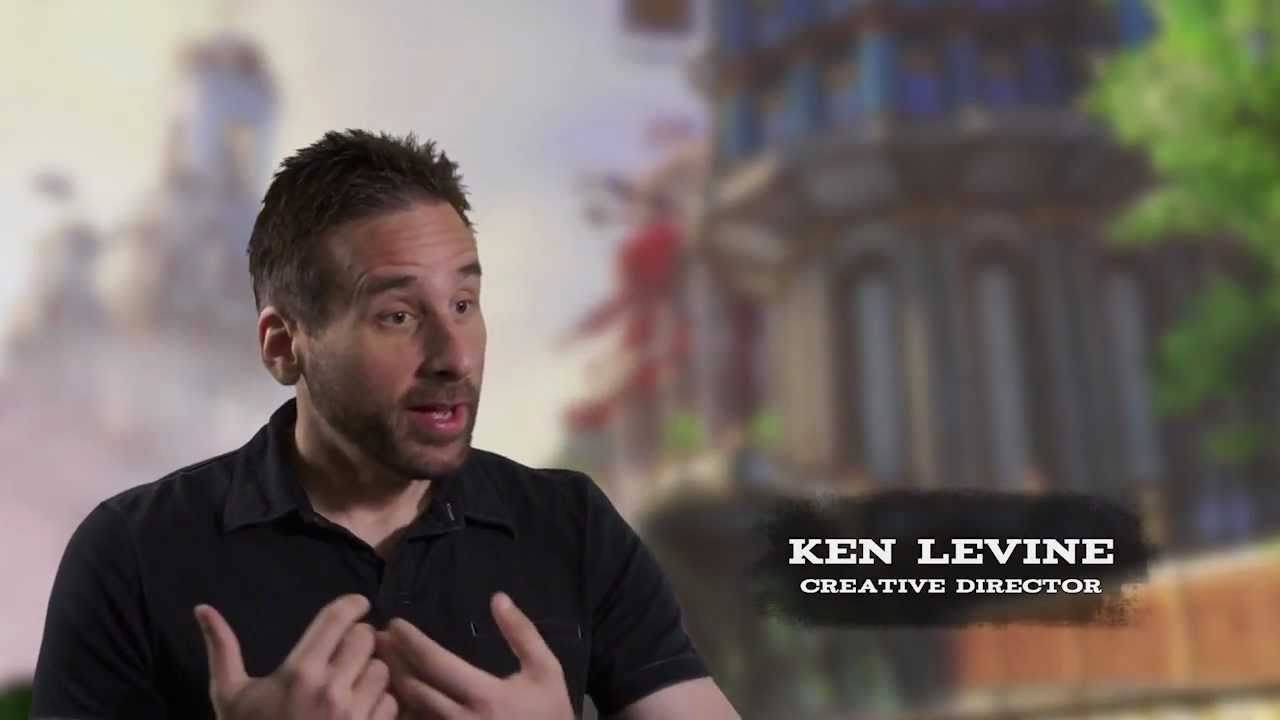 Watching the BioShock Infinite demonstration at E3, I formed the mistaken impression that the thrill-ride skylines of Columbia had, within the game’s story, always been intended as a primary mode of personal transportation. They aren’t, as Irrational Games’ Ken Levine explains in this four-minute video featuring lots of gameplay.

Originally the skylines were a means of transporting cargo. As Columbia descended into conflict, they became a means of improvised combat between the Founders and the Vox Populi, the two warring factions. Conceptually, they take their inspiration from Levine’s love of wooden roller coasters.