The First Sublime Seven Minutes Of Shadows Of The Damned 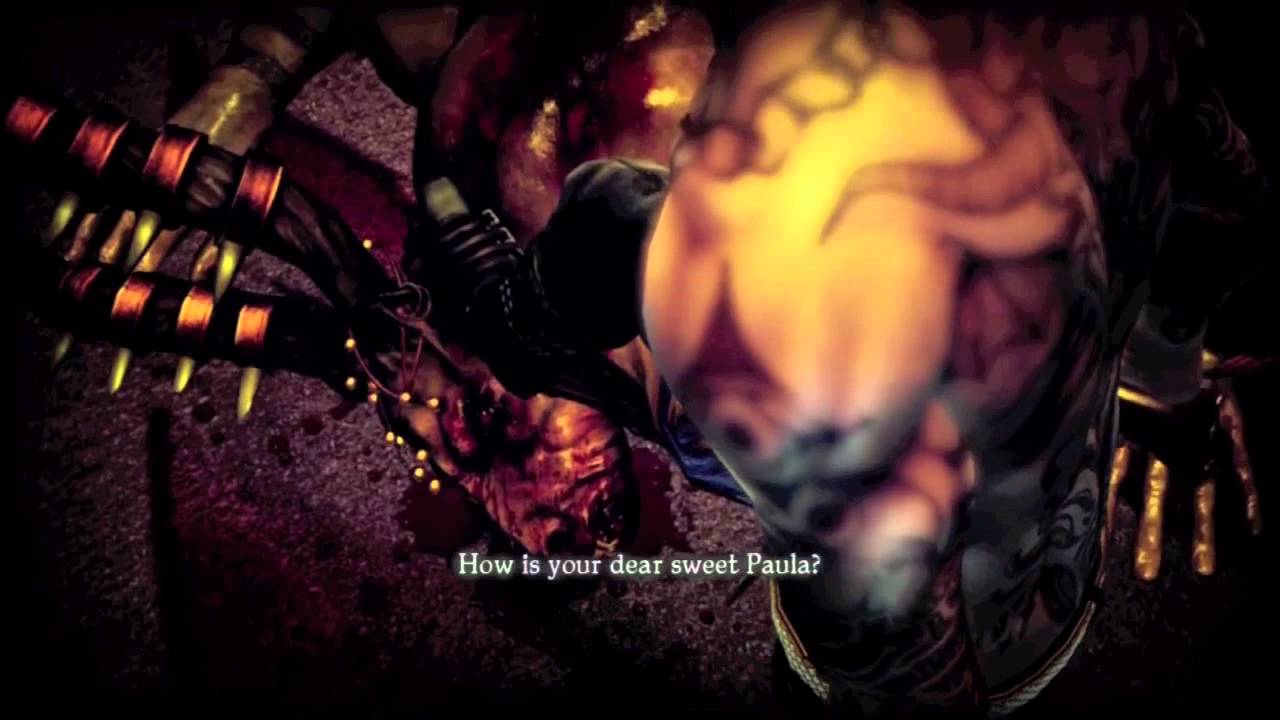 Shadows of the Damned is a visually rich, quirky, imaginative game about a guy and his demon out to avenge the death of his sweetheart. It’s also about 20 hours of not-even-slightly subtle dick jokes.

I bet even if I told you that Garcia Hotspur’s pet demon is called Johnson and transforms into guns with names like Hotboner, you’d still think I was exaggerating. What if I mentioned that the game saves when you come across a one-eyed demon named Willie? Or that the backstory of the first major demon you come across in the game, a guy with a harmonica stuck in his neck, includes a picture book description of his performing oral sex on a woman? Still not enough evidence?

OK, watch this opening for the game and then multiply the innuendo times, I don’t know, infinity.

Despite all of the crotch jokes (I’m sure for some it’s because of them) Shadows of the Damned is shaping up to be a wonderful game, a sort of God Hand, but with guns.