These Aren’t Wii U Games. They’re ‘Wii U’ Games. 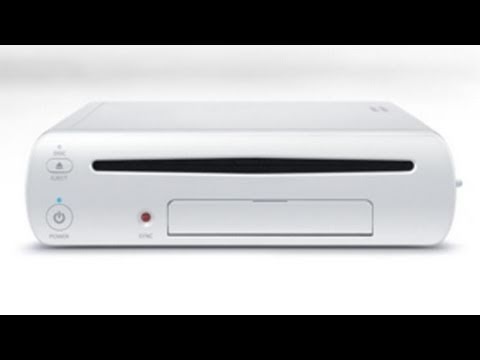 Darksiders II. Tekken: Wii Successor.Assassin’s Creed. Dirt. Ghost Recon: Online. Aliens: Colonial Marines. These are some of the hardcore games coming to Wii U – which Nintendo showed off in its E3 press event.

Jump to about two minutes in to see the “Wii U” games in action. Why the parathesis? Because as Nintendo honcho Reggie Fils-Aime pointed out, these aren’t actually Wii U games, but their Xbox 360 and PS3 counterparts.