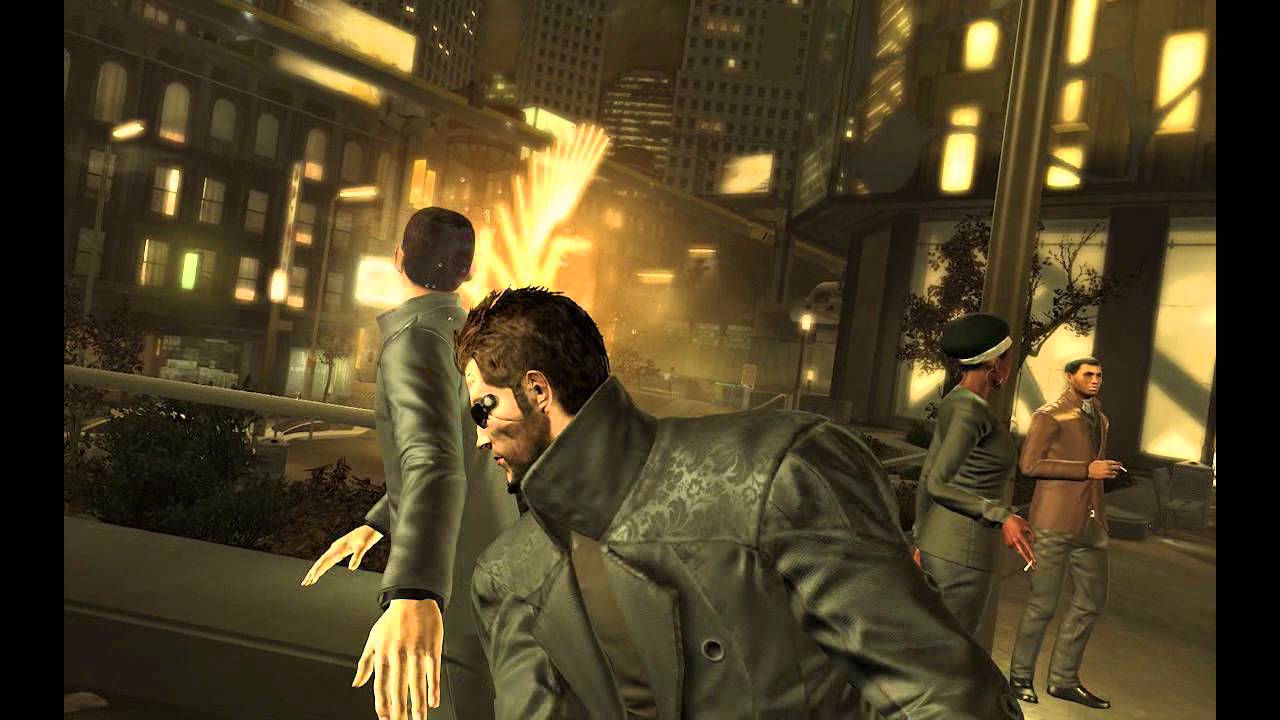 A preview build of Deus Ex Human Revolution, containing a rough version of the early sections of the upcoming game, was leaked onto torrent sites in late May.

While publishers Square Enix have publicly been cool with the release, even quietly encouraging of it, behind the scenes they’ve been hunting down those responsible.

As part of court filings issued last month in Washington, Square Enix accuse the fifteen of logging into the servers where the demo was hosted using the access information of an Italian games magazine (GMC), where they found the preview build of the game, copied it and uploaded it onto the internet.

GMC doesn’t appear to be implicated, as the case says the intrusion came from an IP address which had nothing to do with the magazine or the reviewer who had access to the files.

For its troubles, Square Enix is claiming the theft constitutes copyright infringement, as well as claiming damages (“in excess of $US5000”).