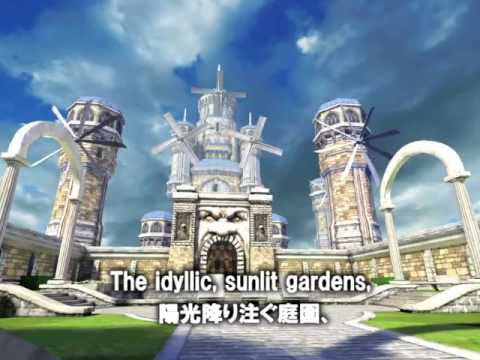 Former Sonic Team lead Yuji Naka and his Prope studio aren’t solely focused on bringing new fishing games to the Wii. They have plenty of iPhone and iPad projects under their belt, including the newly released, Unreal-powered Discoverer.

Still, Prope appears to be doing something a bit more ambitious with Discoverer, at least compared to the rest of its iPhone fare, which includes Fluffy Bear, Real Skijump HD and a handful of Let’s Tap minigames.

Prope’s Discoverer will set you back $3.99 if you’re feeling adventurous.