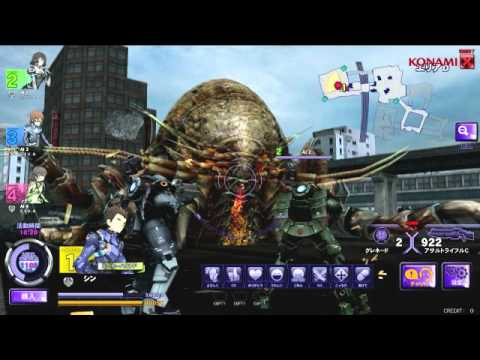 Steel Chronicle is Konami’s latest arcade game, and it has players suit up to shoot down huge insects.

The game is currently testing in Japanese arcades. Check out the above trailer.