The Past Is Present In This San Andreas/GTA IV Mod 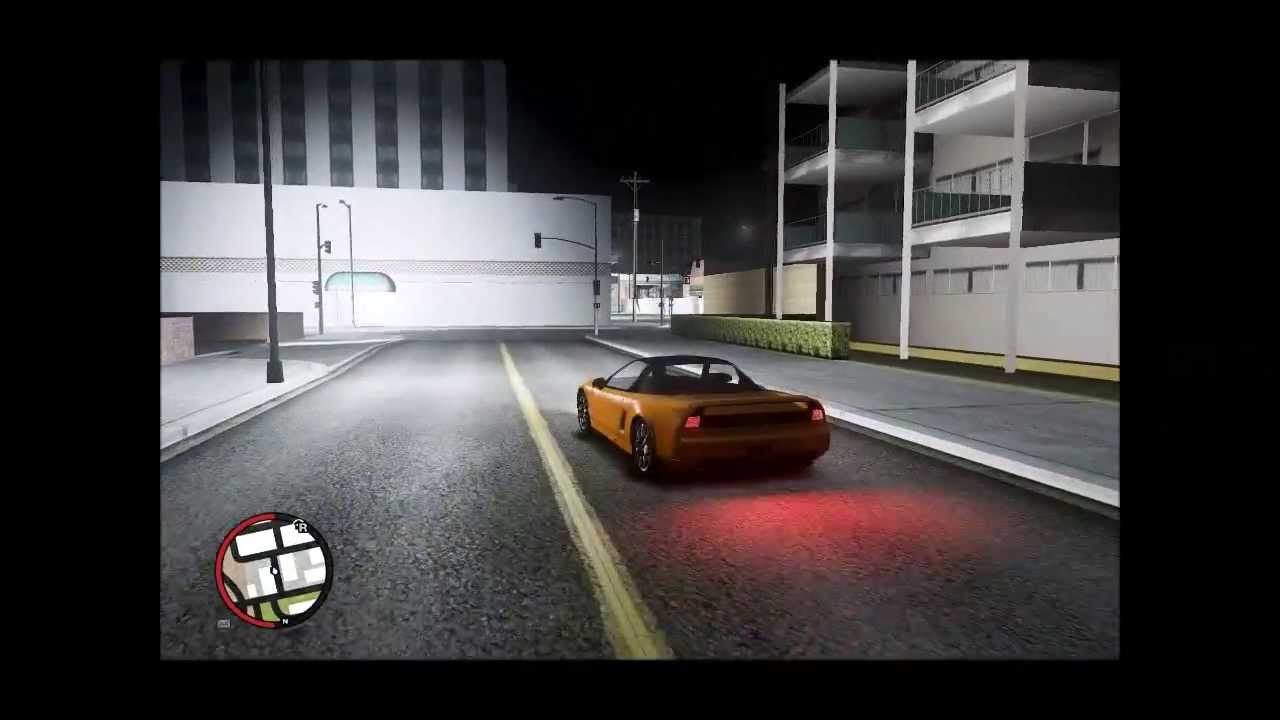 At work since December, the team hopes to release a public beta this fall. Above is about 20 minutes of footage from what they’ve built so far, beginning at the Bone County Airport and plane graveyard, flying over San Fierro and the Gant Bridge, touring Las Venturas at night, plunging from atop Mount Chiliad, and much more.

Vehicle conversions and many other details still need work, but if you are intimately familiar with the San Andreas map, this is a mesmerizing trip down memory lane.

The mod’s official site is here, and you can read much more about its work in progress, with more videos and screenshots in this thread on GTA Forums (begins at the most recent post.)