The Video Game That Wants To Invade Mexico

call of juarez: the cartelclipsmexicoshootertechland 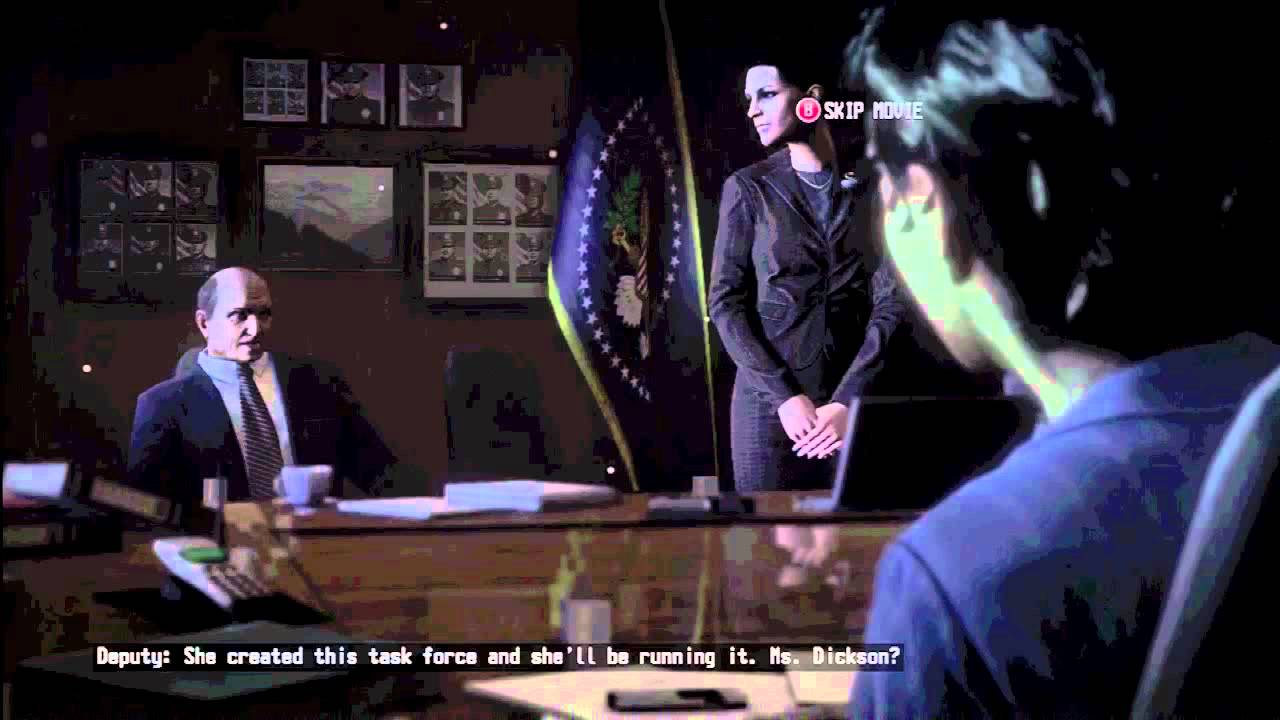 A video game built around an investigation into a series of brazen attacks by a Mexican drug cartel, which culminates in an attack on US soil, may sound like a timely take on the escalating violence in United States’ border towns.

But developer Techland continues to deny any connection between reality and their recently released Call of Juarez: The Cartel. Speaking with Kotaku in March, the Polish developers said they were creating a fictional action movie game, not trying to remake real life.

I’m still working my way through this tremendously bad first-person shooter. I haven’t yet seen what the developers have done with Juarez or if they did indeed somehow avoid including US sister-city El Paso, Texas. But here’s the plot-setting cut-scene that kicks off the game and its rolling gun fights.

You decide whether this is pure fiction or ripped from the headlines.