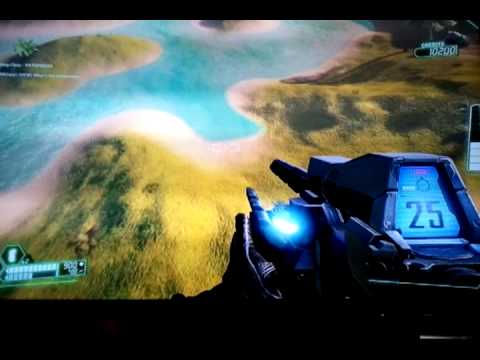 Direct from QuakeCon 2011, here’s 20 minutes of Tribes: Ascend in action, filmed during a demonstrations of Hi-Rez Studios’ revitalisation of the beloved franchise. Makes me want to play it all over again.

I got in a good hour of Tribes: Ascend the other day during my visit to Hi-Rez’s Atlanta offices, so you folks have got a bit of catching up to do. I’d suggest watching this footage three times. Then you’ll be up to speed.