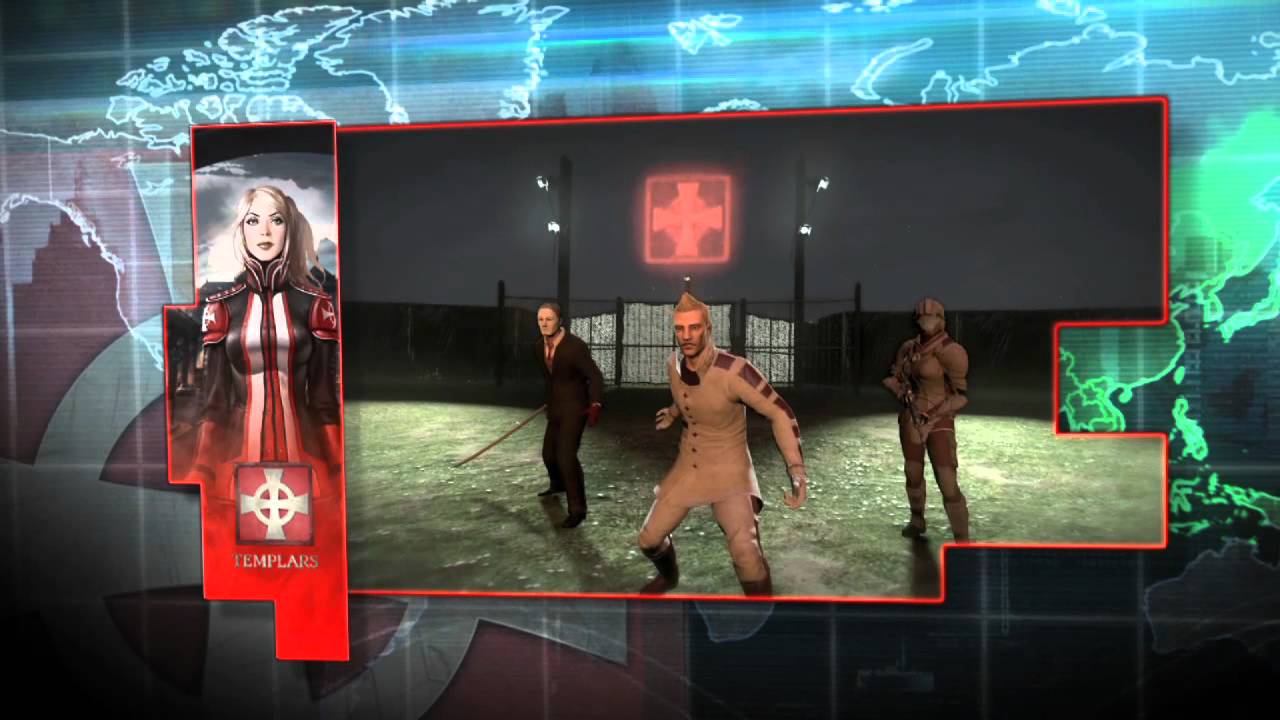 After an agonizingly long wait, Funcom has finally opened up beta signups for The Secret World, the modern day supernatural massively multiplayer online role-playing game where nothing is as it seems and every dark legend comes true.

There’s a secret war going on that you won’t know about until you sign up afor (and hopefully get accepted into) The Secret World beta. A war in which three secret societies — The Illuminati, The Dragon, and The Templars — fight to control and contain the dark secrets hiding in the peripheral of your vision.

It’s a place some folks might be too scared to look. If you aren;t afraid, hit up the link below and begin your journey into The Secret World.