Isn’t It A Little Early For Tokyo Game Show Trailers? 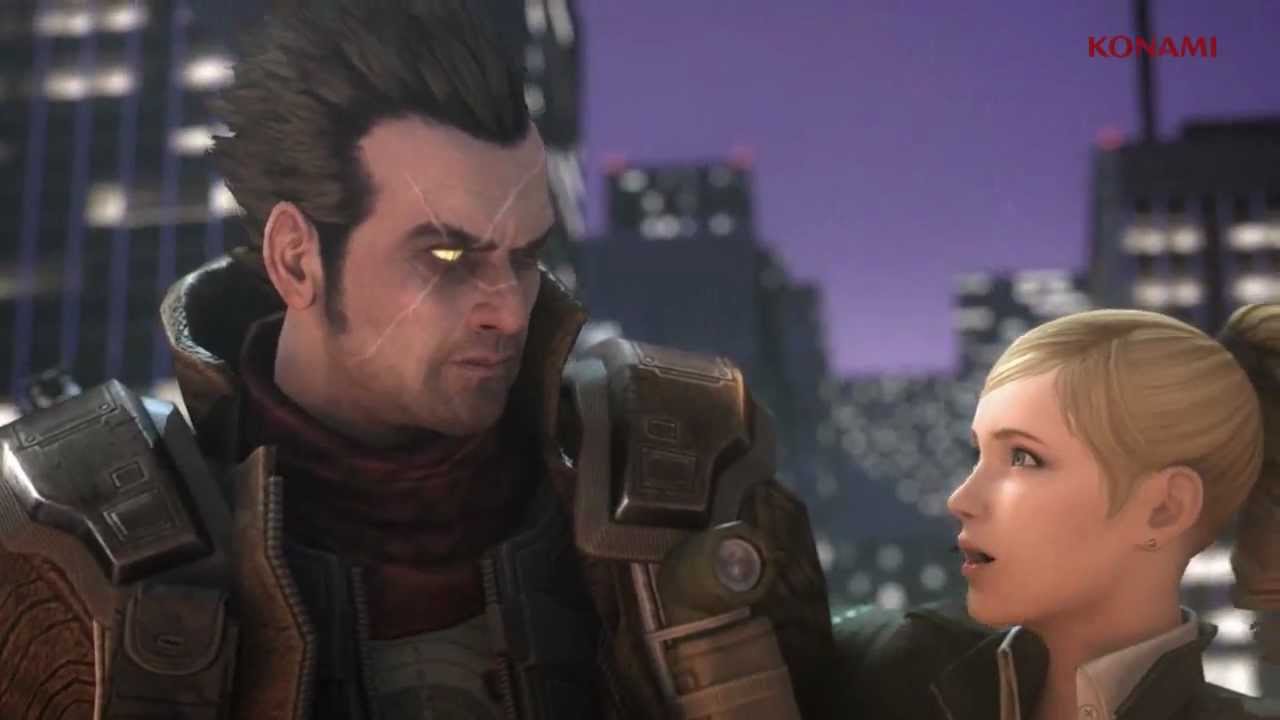 Today is Friday, August 26. The Tokyo Game Show won’t start for weeks, but that hasn’t stopped Konami from releasing this new NeverDead.

NeverDead is about this demon hunter dude who can rip off his head and throw it. He can also rip off his arm and throw that, too.

Developed by Rebellion, the studio behind the first Aliens vs. Predator, the game is a third-person action game and will be out later this year.

Be sure to check out Kotaku‘s impressions with NeverDead.