Rise Of Nightmares Promises Only The Story Is On Rails 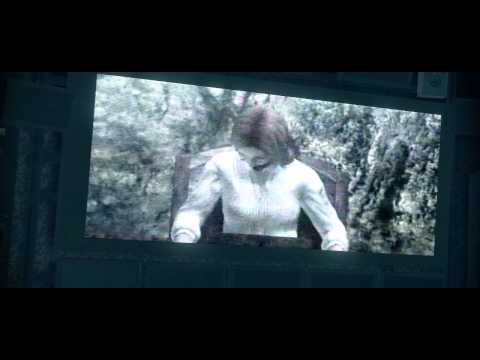 Having enlightened us on the control scheme for Rise of Nightmares, the zombie-genre M-rated Kinect game, Sega seems to understand that for this genre on this device, people aren’t so much interested in story, just wielding virtual chainsaws to rip apart the undead. Hence the peppy elevator music and ironic tone in the game’s latest Gamescom trailer.

Golf claps for not being an on-rails shooter, though. That label is, admittedly, the kiss of death. After watching this trailer, we’re still not sure how a Kinect first or third-person game is any better for not resorting to such forced movement. Or if really has a choice. Star Wars Kinect, we’re looking at you.