Somebody Made A Mass Effect Brawler 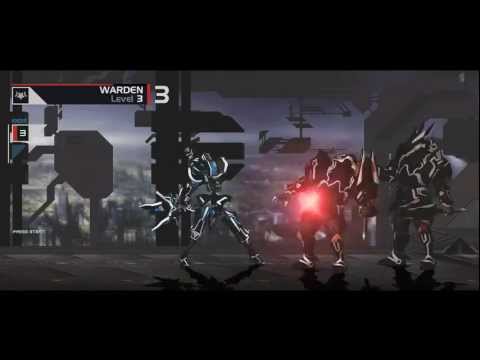 Mass Effect is a series that blends a few different gaming genres together. Side-scrolling brawler isn’t one of them, though, leaving room for this fan-made game.

It’s called Mass Effect: Dark Corners of the Galaxy, and uses the OpenBOR engine (for fan-made brawlers) to bring the punchier side of Bioware’s galaxy to life.

You can grab a demo and try it for yourself at the link below.