The PlayStation Phone Just Got A Bit More Useful 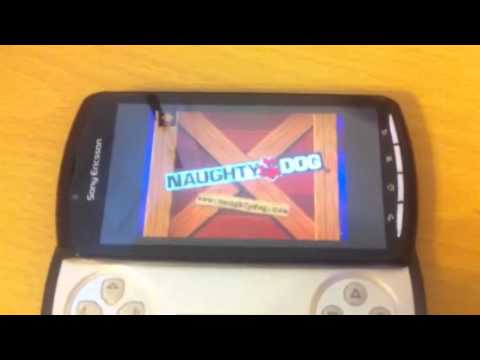 The Xperia Play, Sony Ericsson’s first PlayStation-branded phone, hasn’t exactly set the world on fire. Mostly because, for a PlayStation Phone, there aren’t many PlayStation games on it.

That could soon be about to change, though perhaps not in a way that will make Sony very happy. Coder yifanlu is working on reverse-engineering the phone’s own emulator (used to play downloaded PS1 games) so that he can make it play custom ISO files.

Which for most people will mean the ones ripped from old discs and then seeded all over the internet.

He’s already got it working, showing off an Xperia Play running Crash Bandicoot 3, which isn’t available for download from the phone’s legal marketplace.

Those thinking they’ll soon be able to play Final Fantasy VII on their phones, though, don’t get your hopes up: support for multi-disc games is a pipe dream for the future at this stage.