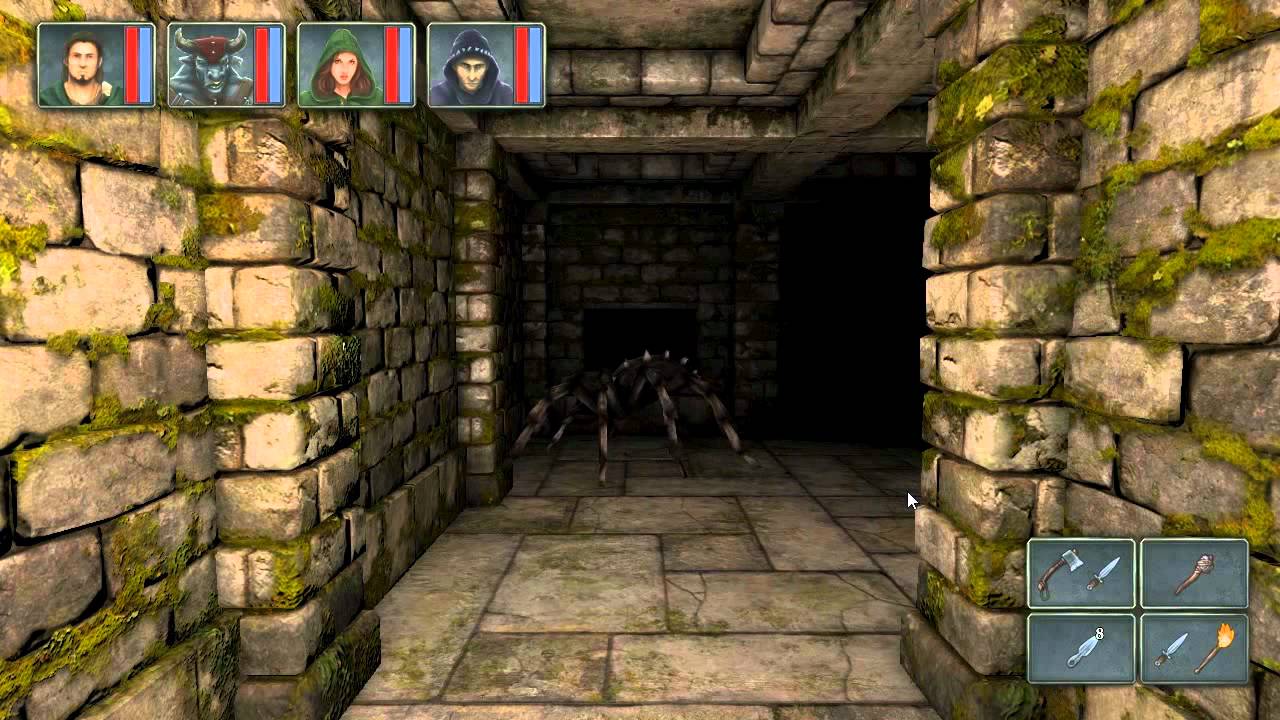 Sick of “modern” role-playing games and their fancy graphics engines and free-flowing first-person perspective? Why not try Legend of Grimrock. It’s like a breath of stale air (but I don’t mean that in a bad way!).

Developed by indie studio Almost Human, it’s a quaint throwback to the days of early ’90s RPGs on the PC, with movement based on tiles and combat based on dice rolls, not how quickly you can click a mouse button.

It’s due out before the end of the year, and in addition to the PC, it’ll also be released on the Mac and iPhone/iPod/iPad as well.