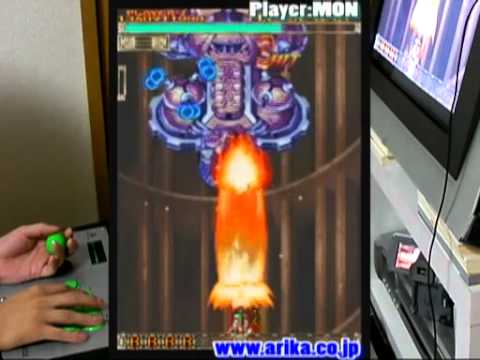 DoDonPachi Dai Ou Jou‘s “Watch out” warnings are about as understated as they come.

DoDonPachi Dai Ou Jou was first released in Japanese arcades in 2002, then later ported to the PS2.