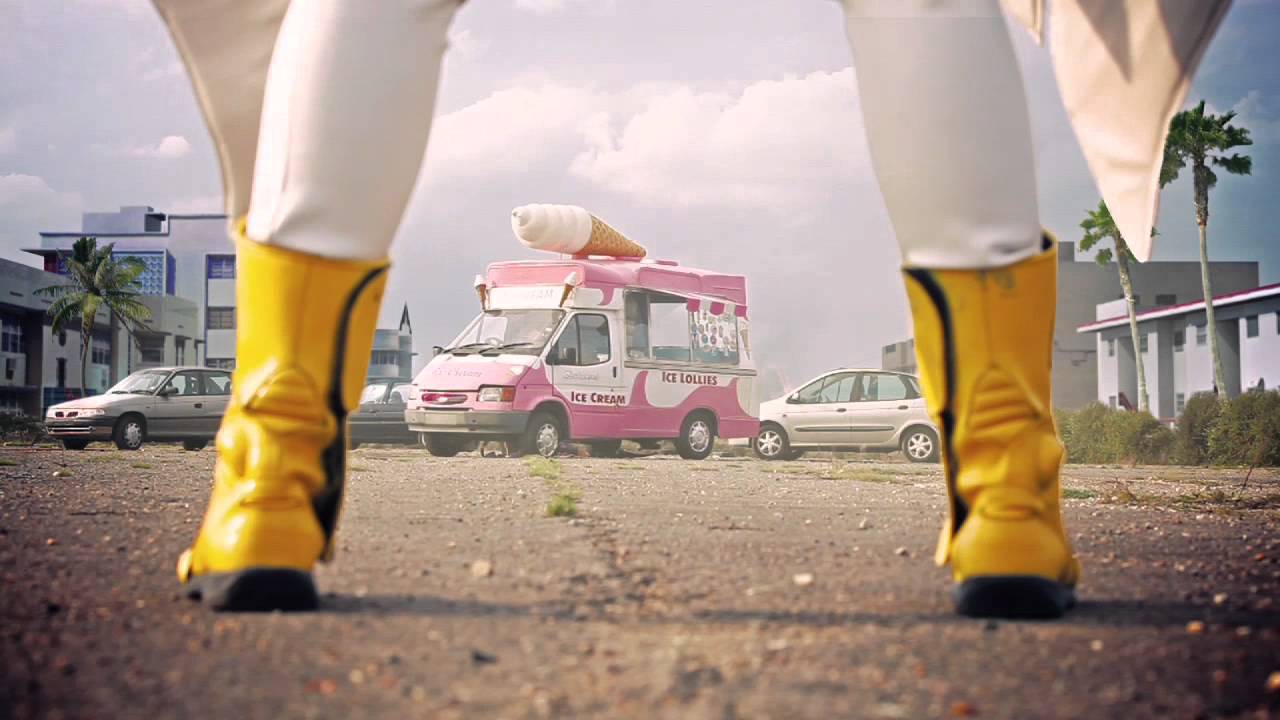 If there’s one thing that video game trailers could use more of, it’s David Hasselhoff. So thank goodness for Criterion and EA, who conscripted the ‘Hoff to appear in the latest trailer for the just-released downloadable Xbox Kinect game Burnout: Crash.

In the trailer, a swingin’ party is underway, and in its midst a dude is playing some Burnout: Crash using the controller. You know, as is usually the case at these sorts of parties. He’s doing a pretty good job playing the game… until the Hoffmeister shows up and schools him on the “superior” way to play the game — by using the Xbox Kinect. Also, apparently, while tripping balls.

I’ve played Burnout: Crash using both the controller and the Kinect, and the experiences are very different. Game trailers don’t always do a good job of demonstrating what it’s like to actually play the game being advertised, but this one does.

Better, the difference between

A) A guy sitting on a couch with a controller crashing his car into things.

B) David hasselhoff in a chicken-costume waving his arms around and blowing stuff up.

…pretty much captures the differences between the two methods of playing Burnout: Crash.