Feast Your Eyes On The First Trailer For Persona 4 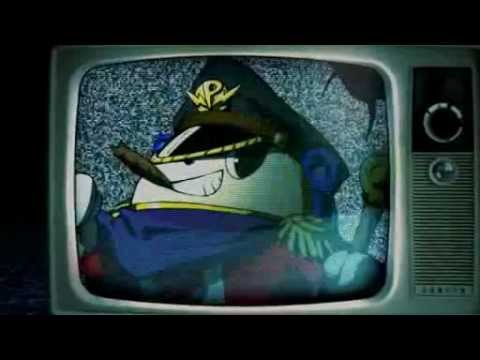 You’ve drooled over the gorgeous screenshots, now take a look at the first official trailer for Persona 4: The Ultimate in Mayonaka Arena, the welcome marriage of Atlus’ role-playing with Arc System Works fighting know-how.