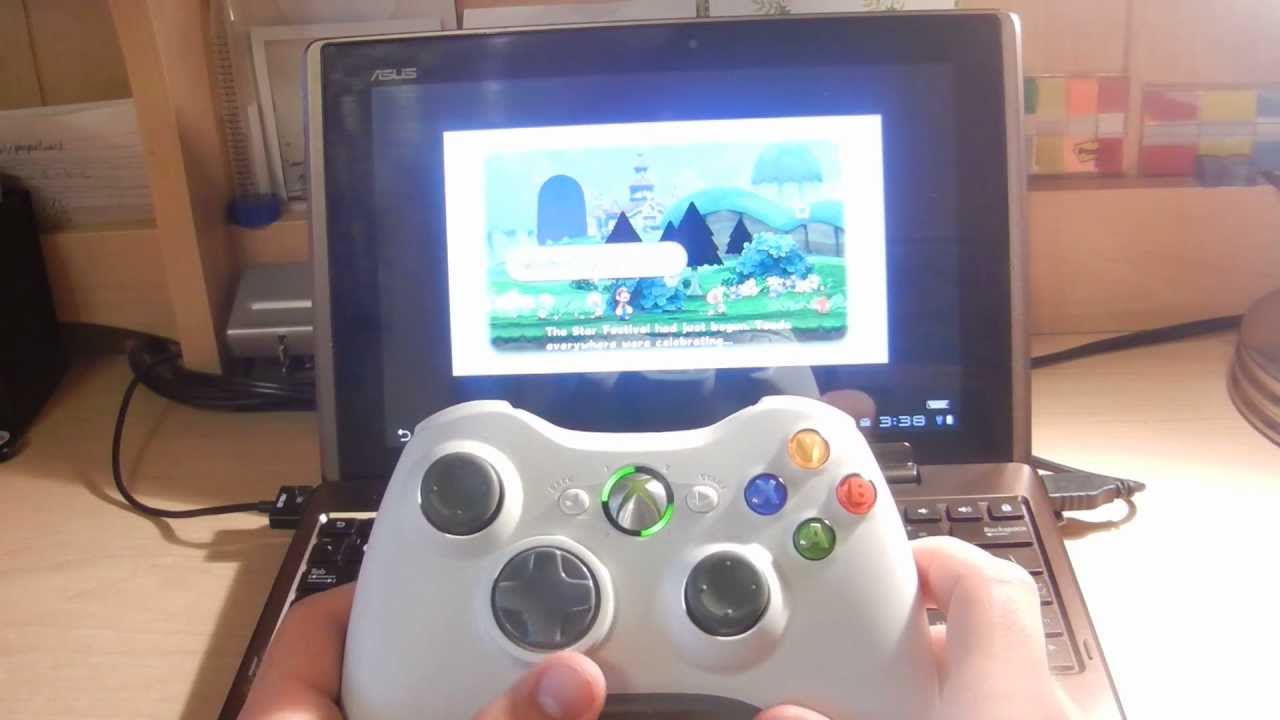 YouTube user obiwan222222, the king of making Wii games run on other devices, shows us how to play Super Mario Galaxy 2 on the Android-powered Asus Transformer tablet using a bit of software trickery and a wireless Xbox 360 controller.

What he’s basically doing here is using a Dolphin emulator on his PC to run Super Mario Galaxy 2 (a copy of which he owns for the Wii), and then using the Splashtop Remote Desktop HD app on his tablet to stream the contents of his PC screen to the Transformer.

It’s essentially the same sort of thing services like OnLive do, only much slower. I’m not sure how well that Xbox 360 controller would handle Super Mario Galaxy 2 past that 2D intro either. Still it’s a rather nifty way to get the job done, if a bit convoluted. At the rate we’re going, tablet PC’s will probably be able to run Wii games via emulation on their own power before too long.