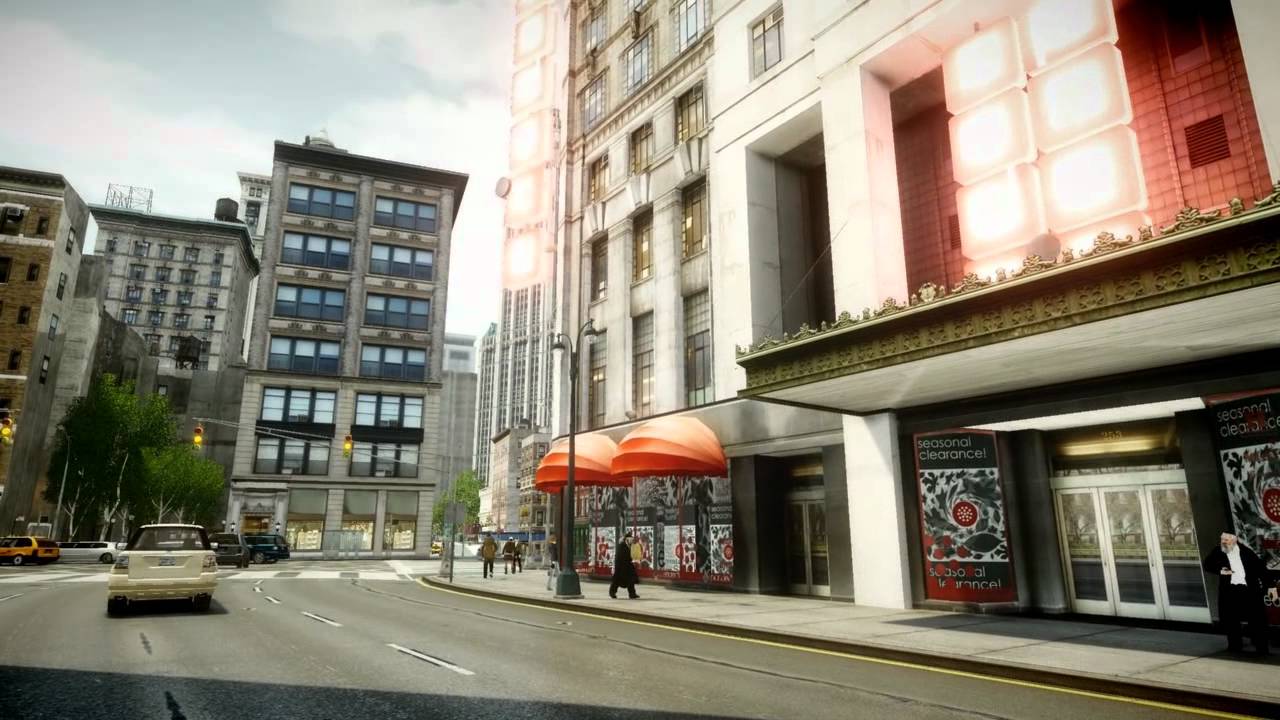 Impressive Grand Theft Auto IV mods are nothing new, but this one — which turns the fictional Liberty City into a very real, very beautiful New York City — is really impressive.

OK, so here’s what it does: First up, it replaces advertising and store signs with ones you’d actually find in the Big Apple. But it also greatly improves the game’s visuals in just about every respect.

The mod’s creator, Gionight, says that it’s “just a beast visually” and yet doesn’t “eat much resources at the same time”.

If you’ve got GTAIV on PC, you can download it from the link below.