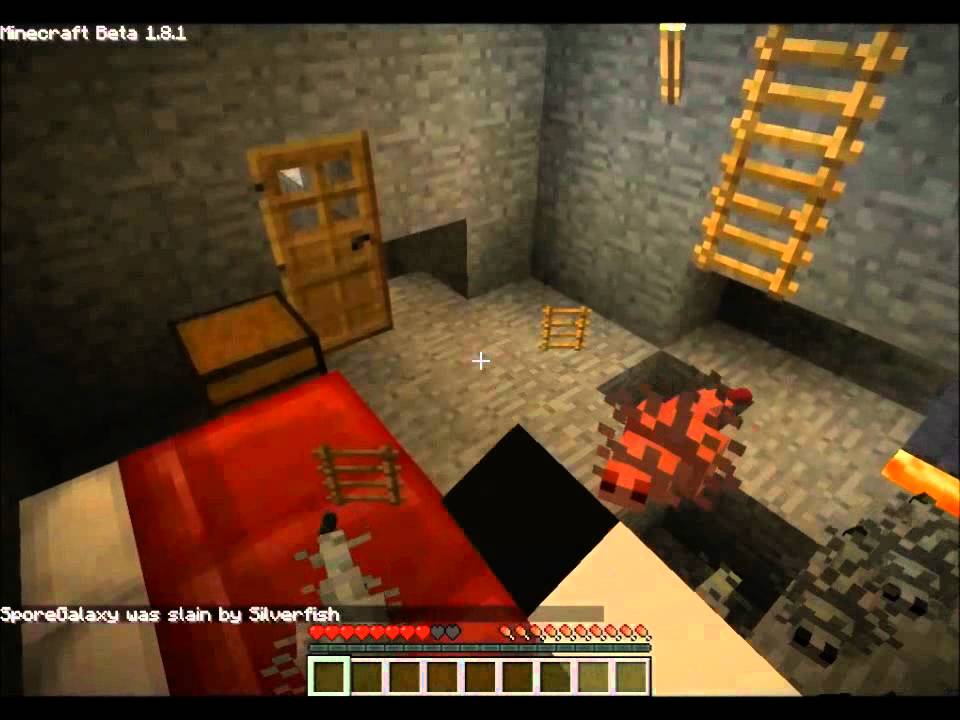 It’s impossible to watch this and not think of Randy Parker, Ralphie’s brother from A Christmas Story. C’mon guys! C’mon! Hey! That’s not funny! Guys!

One Minecraft enthusiast’s little brother just became acquainted with silverfish, the mob introduced with the 1.8 release. Attacking them, as you can see, is quite counterproductive as it just invites more to the scene. The whining really hits noogie/pinkbelly/purple-nurple class at around 1:30.

Randy, lay there like a slug! It’s your only defence.