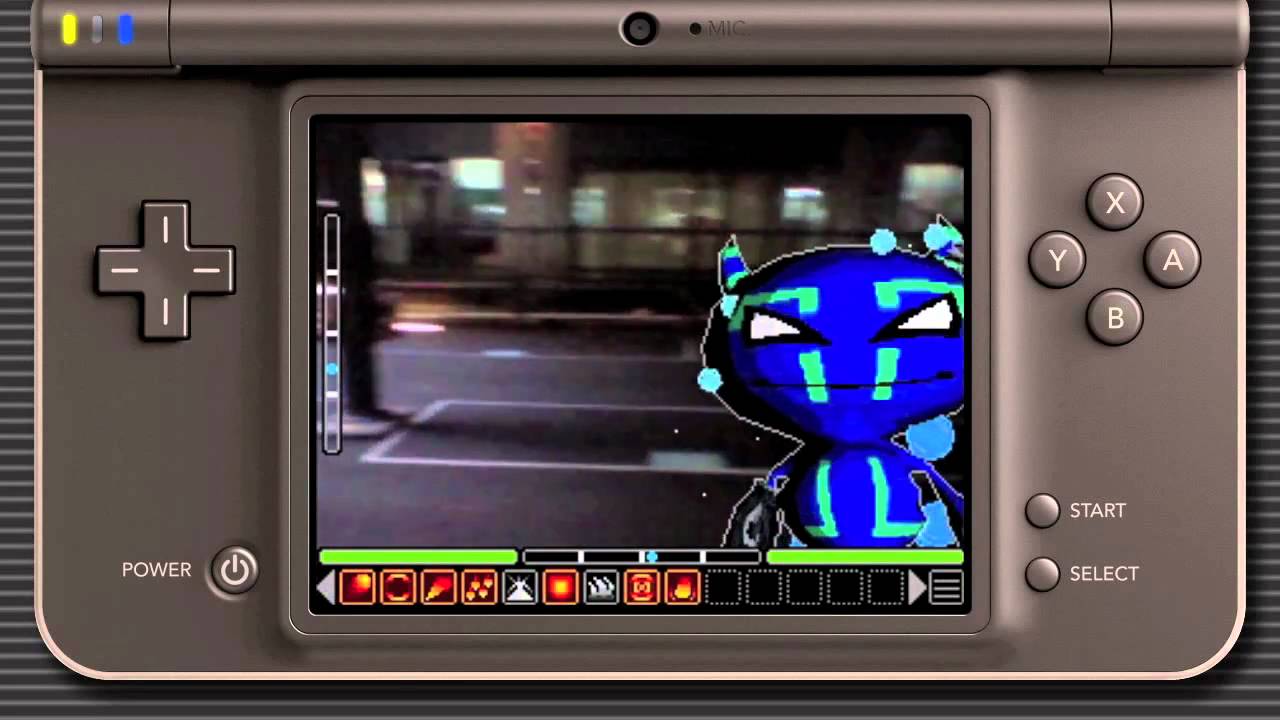 Welcome to Show and Tell, a (relatively) new regular that gives local Australian indie developers the chance to show their latest work, whether its a finished game or a work in progress. Today we’re speaking to an indie studio that is no stranger to the WiiWare, DSi and iOS market. Bruce Thomson from Nnooo gave us a preview of what they’re working on now.

Can you introduce yourself and tell me a little bit about your studio?
We are an independent game development studio based in Sydney, developing downloadable games primarily for Nintendo consoles. Our first game was called Pop, a bubble popping game for up to four players for the Wii. It was one of only six titles picked for Nintendo’s US WiiWare launch in 2008. We subsequently made a single player version of the game, Pop+ Solo, for the Nintendo DSi and iPhone. We’ve also released a series of personal organiser applications for the Nintendo DSi called the myLifeCollected series. The most successful of the applications, the myNotebook series, has sold almost a quarter of a million units.

What games are you working on at the moment?
We have recently completed escapeVektor: Chapter 1, a retro styled arcade game for the Wii in which the player controls Vektor, an entity trapped inside the player’s CPU. The
player has to help Vektor avoid enemies and obstacles sent out by the CPU to stop Vektor’s escape. It’s got a retro feel to it but with modern graphics and a great soundtrack. This chapter will be the first in a series of escapeVektor games which will follow the adventures of Vektor.

We are also working on Spirit Hunters Inc, a social role playing game for the Nintendo DSi in which the player hunts, battles and captures spirits which inhabit our world. The game uses the front facing camera of the Nintendo DSi or Nintendo 3DS to create an augmented reality, merging computer generated spirits with the player’s real environment where the battles take place.

The player is part of an international task-force called Spirit Hunters Inc which is charged with capturing mischievous spirits and sending them back to the spirit world. Players will have to hunt down these spirits and coax them out of their hiding places before doing battle with them through their Nintendo DSi or Nintendo 3DS. On capturing spirits, players will be rewarded with experience points and in-game currency with which they will be able to level up, replenish health, buy useful spirit hunting items and traps and learn new battling abilities.

Where and when can we play?
escapeVektor: Chapter 1 is released on WiiWare on September 29th. Spirit Hunters Inc is scheduled to be released on Nintendo DSiWare and Nintendo 3DS eShop around the end of this year, although it’s a bigger game than we originally planned so it might go into next year. The great thing about publishing our own games is that we can delay a launch until we are completely happy with the final product.

What’s next for your studio – any big plans?
We’re a very small team, so all plans are big for us! We have development kits for the Nintendo 3DS so we’re starting to look at developing for that console. We’re certainly not short of ideas so we need to prioritise what we’re working on. We have plenty of requests for escapeVektor on the Nintendo 3DS so it looks like we’ll go down that route to begin with. We think the escapeVektor graphics would look really cool in 3D. We’re also starting to look at developing for platforms outside of Nintendo to spread our development risk a little. We’ve talked to Microsoft and Sony and we hear very good things about Steam. Again, we’re going to have to prioritise who we develop for so we’re still at the fact finding stage.

Any words of advice for those who want to get into the games industry?
Experience counts for a lot so if you want to start up your own studio go work for someone else first. Working for a small studio will give you an insight into what it takes to develop, market and sell a game. If you want to make games for a living you really need to understand the whole process.

Once you’ve established your own studio, start small. Don’t try and copy your favourite triple A title otherwise you’ll never get it finished. Make something you know you can complete, stay focused and build from there. It’s tough breaking into the games market and it takes many years to become an overnight success.