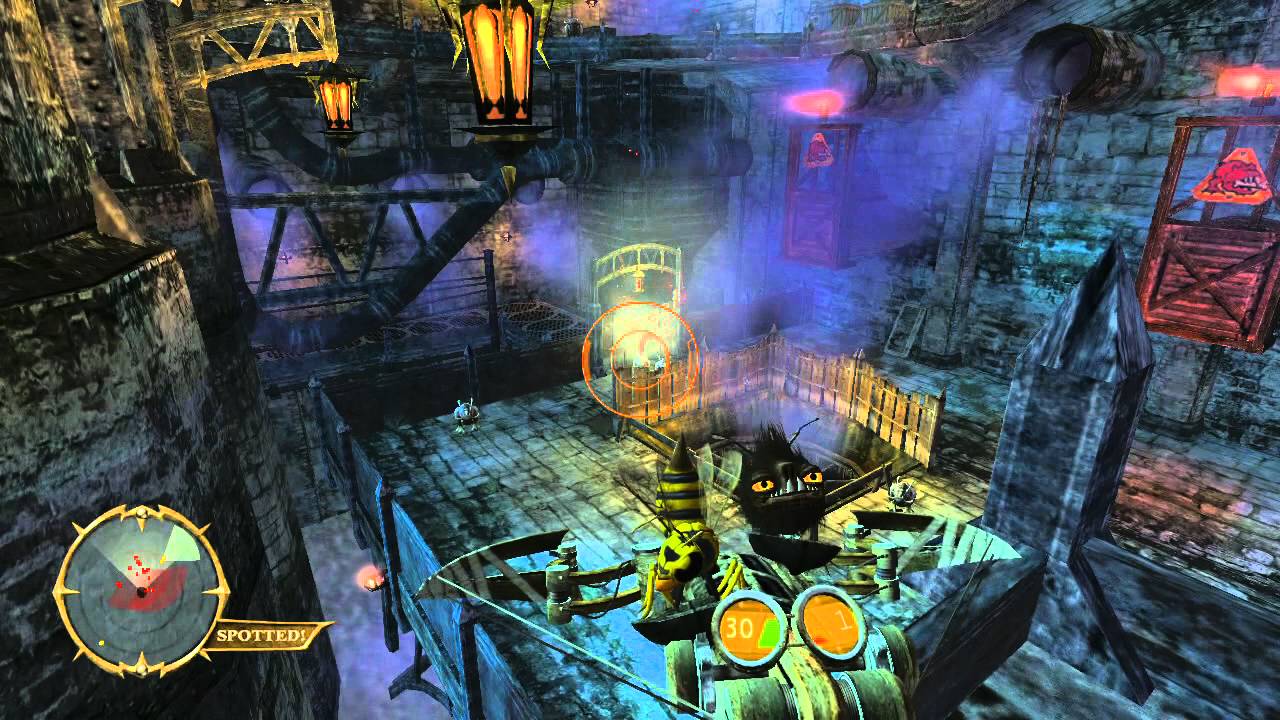 Can you spot the bugs in this trailer for the HD remake of Oddworld: Stranger’s Wrath for the PlayStation 3?

That’s right, they’re hanging out in the ammo slots for Stranger’s critter-launching crossbow, one of the greatest first-person shooter weapons of all time. It shoots insects, chipmunks, small fuzzy ball creatures, and more, and it’s never looked as good as it will once the game hits the PS3.

And when will that be? Redeveloper Just Add Water says they’re in beta now, having completed updating all 83 characters in the game, tweaking the user interface, and overhauling most of the environmental textures and some of the geometry. They’ve even added some easter eggs and unlockable extras to sweeten the deal.

I love the original game like a fat kid loves ice cream (speaking from experience). With its stunning new look, Stranger’s Wrath HD could be the most delicious bowl of ice cream ever, bugs and all.