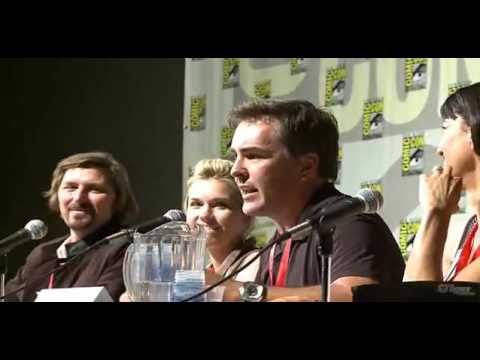 If you play Uncharted multiplayer at al, you’ll probably have heard at some stage Drake utter the strange line “Kitty got wet”. Ever wonder where it came from?

Watch this video, which is actually from Comic-Con 2009, but as with many things buried in these kinds of panels contained something awesome that’s only being noticed (well, re-noticed) by the masses this week.

It didn’t come from the darkest recesses of voice actor Nolan North’s subconscious, nor did it come from developers Naughty Dog. It instead came from North’s kid, who after a moment of inspiration (while playing Wii Sports with his dad) has a bright future ahead of him as a shit-talking writer for a video game studio.