We’re Betting That Slavery: The Game Is An Elaborate Troll 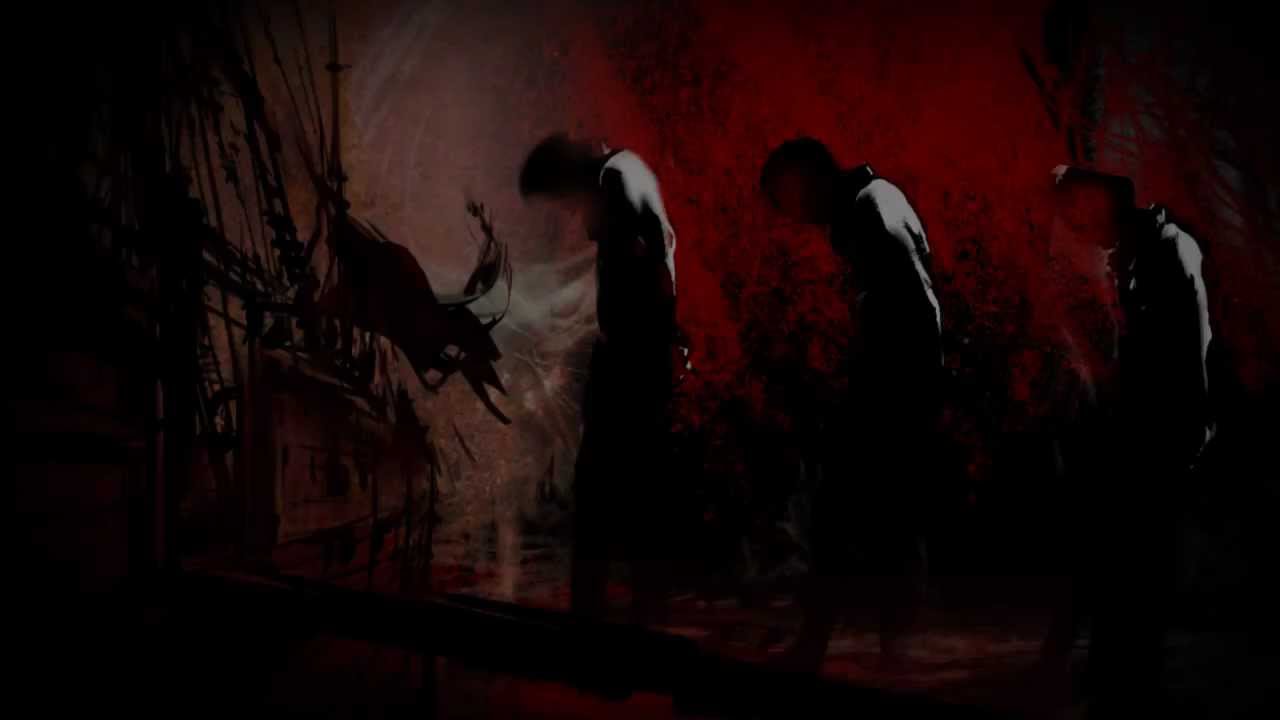 My guess is that, 10 seconds after Microsoft and Sony are made aware that their corporate symbols are endorsing a fake slavery RTS, seen at the end of this fake trailer, this offensive piece of attention-whoring is going to be abolished from YouTube.

That, or the alleged Kentuckians allegedly making this game are stupid enough to believe an AO-rated game about anything, much less slavery, would pass certification for either the PS3 or Xbox 360. Not in the history of either console has there been one.

The outfit allegedly responsible for this also appears to be a sham. The first hit in a Google search for “Javelin Reds” gaming takes you to a page of anagrams. (A commenter on The Escapist pointed out that “Javelin Reds” is an anagram for “De Slavernij,” which is Dutch for “(the) slavery.”) The phone number listed at the bottom is a Louisville, Ky. area code that connects you to a redialler, which goes to a voicemail for “Javelin Reds Gaming”. The URL was registered through GoDaddy. In other words, fake.

Final tip this is a troll? Wilhelm scream at 0:20.

There is an astronomically low chance this is real. Why publicise it? Well, reread the first paragraph.