How To Unlock Halo’s Warthog In Forza 4 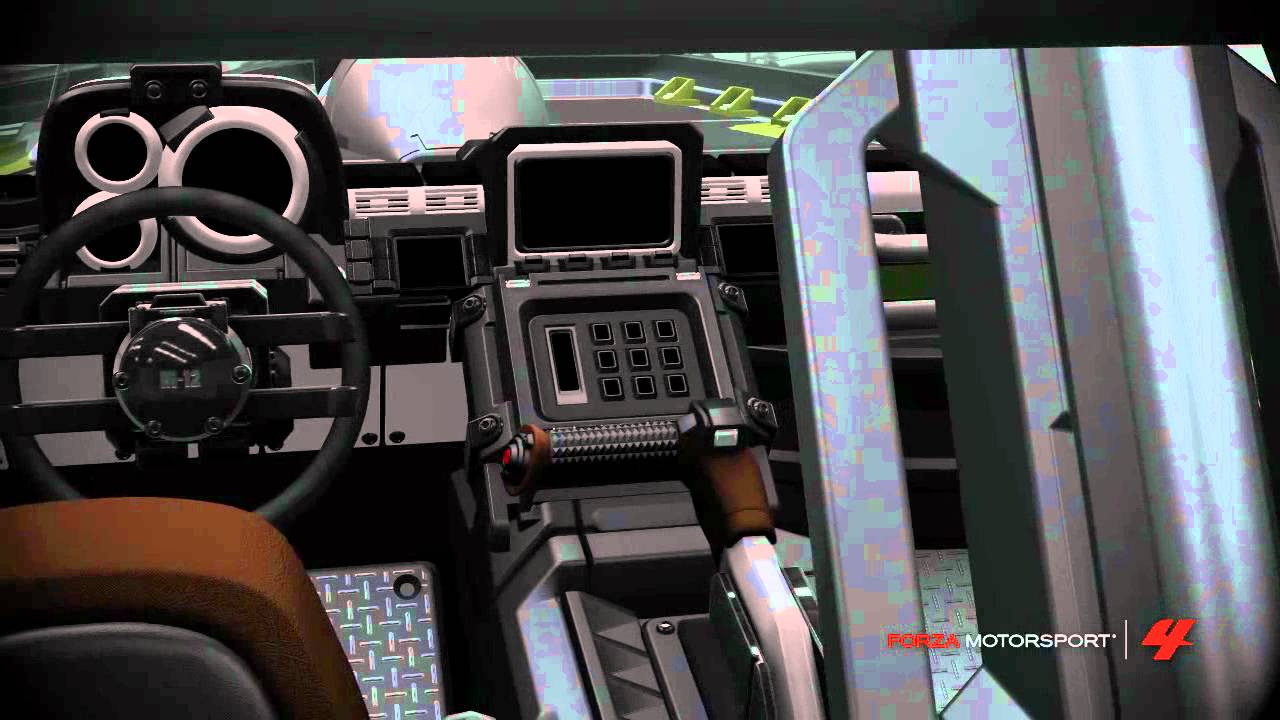 Despite the fact you can’t drive it in the game, Forza 4 will still include a Warthog from the Halo series, viewable in the game’s gorgeous Autovista mode. If getting access to this is the first thing you plan on doing, well, here’s how you do it.

Autovista is a time-destroying new feature of the game that lets you virtually explore some of Forza 4‘s more beautiful/famous cars. You can walk around, pop the hood, get in, get out, get back in and even turn the key (or push the button) to hear the engine roar to life.

Alongside the Bugatti Veyron and Ford GT, you’ll be able to do this with Halo’s Warthog, but only if you do a few other things first. Namely, unlock every other car in Autovista mode.

See, when you first get the game, you have Autovista access to around half a dozen or so cars. To unlock more, you need to pass challenges, which require you to drive the car in question over a lap or two, usually overtaking a set number of cars before you finish.

So you have to complete all of these challenges, which in all means there are around 20 races you’ll need to complete before unlocking the Warthog. Note that you only have to unlock the cars that come standard with the disc; you’ll see a BMW in there (the 2012 M5) that’s locked and marked as “DLC” (which will free and unlocked around launch). Ignore that, you don’t need it unlocked to get the Warthog.