This Is The Greatest Button-Press In All Of Video Gaming 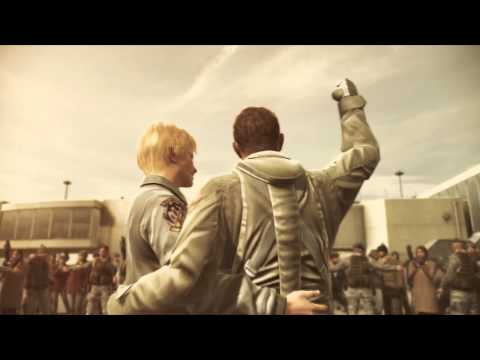 QTEs, or Quick Time Events, are a way for video games to let the player feel like they’re interacting during a mostly cinematic sequence.

They’re slightly controversial, because many argue they’re barely “gaming” at all; you’re just pressing some buttons while the real action takes place solely on the screen.

There’s no controversy about this QTE, though, found at the end of Ace Combat: Assault Horizon. It’s just… awesome.