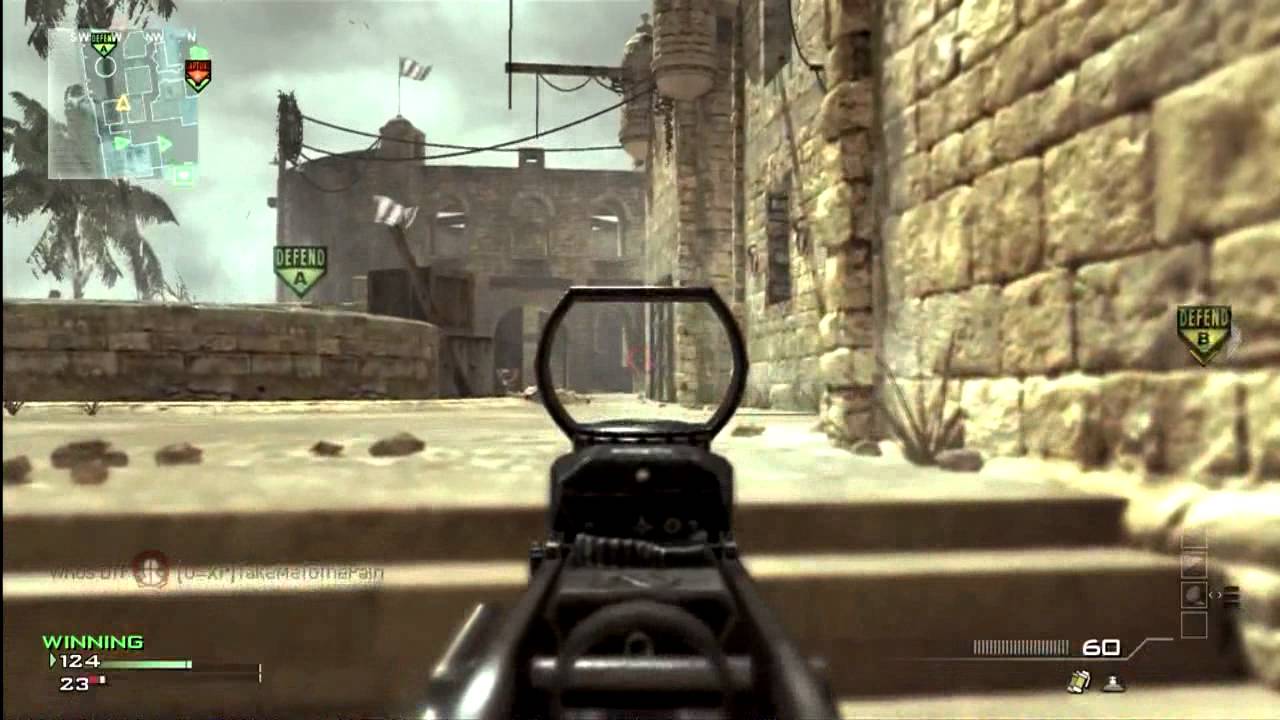 Last night we were sent the clip of the insane bank-shot knife kill you see above, courtesy of the unwitting victim felled by it.

We have no illusions that this is the first WTF knife kill for a game that’s been out for two weeks, and played by millions online since its release. Another year, another Call of Duty, another crazy across-the-map blind knife kill, right? There have been many already, some coming before the game’s official release date, even.

So while we sympathize with reader Dino R. and agree that, yes, this is a total fucking bullshit knife-spam kill and why the fuck doesn’t Infinity Ward nerf these goddamn things, it’s probably not the first time it’s happened. Here are several more, gleaned from YouTube, in the past two weeks. If you’ve seen others or, better yet, have filmed (or suffered) one of your own, feel free to share it in the comments.