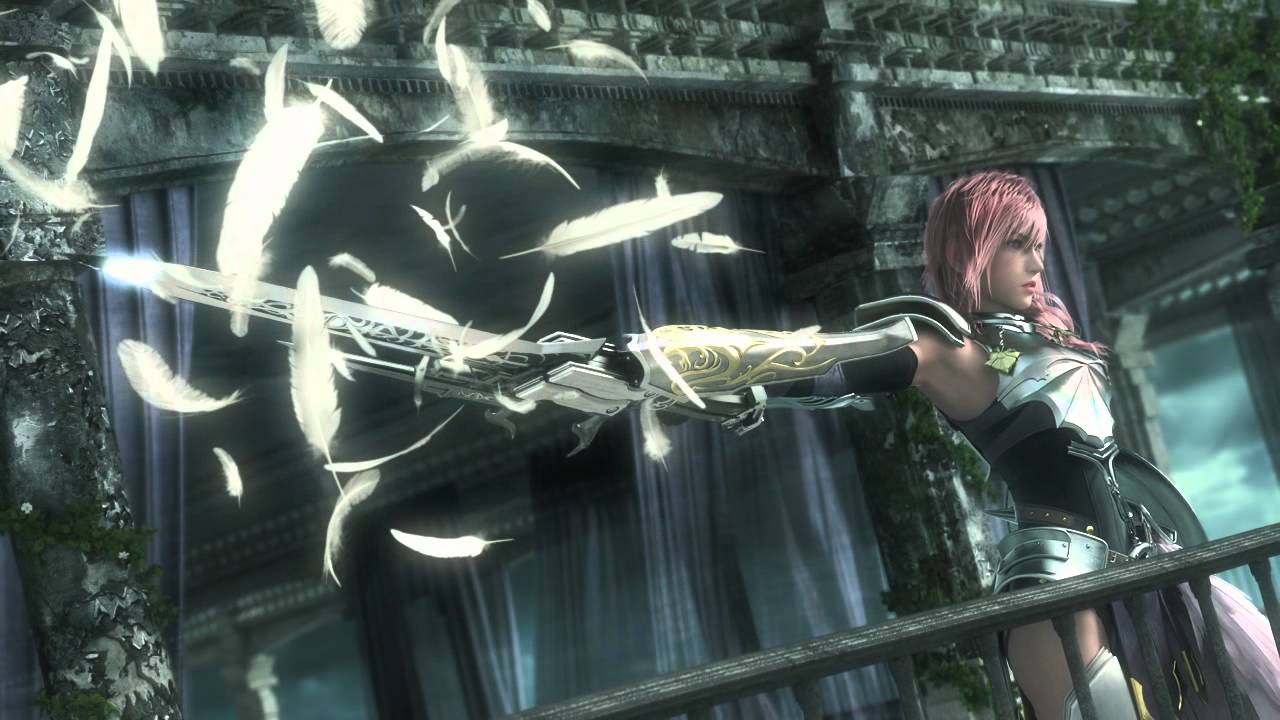 While the Final Fantasy name may have lost a bit of its drool-inducing powers over the past two entries in the series, the Final Fantasy XIII-2 cinematic team keep the excitement alive in this latest trailer, “Battle of Valhalla”.

If the team behind the sequel to one of the most polarising entries in the series can deliver a game that contains even a quarter of the excitement and energy shown in this 2.5-minute trailer, come January 31 I won’t have to say “What? I liked it!” nearly as many times as I had to when I reviewed Final Fantasy XIII.

If not, then we might be seeing the best the game has to offer right here. Find out more later today, when Evan “Got to Play Final Fantasy XIII-2 Before I Did, The Bastard” Narcisse delivers his hands-on impressions.