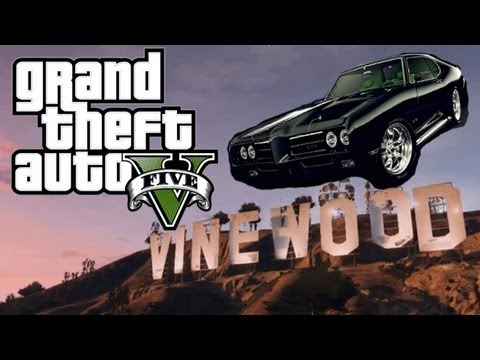 The folks at Next Media Animation — who’ve become infamous for presenting bizarre CGI takes on the news — speculate on what the teaser for Rockstar Games’ just announced upcoming sequel will look like. Honestly, while it apes some of the visual signifiers of the GTA games, the silent clip makes close to no sense whatsoever. Does the kid fantasise about going on a Nerf crime spree, only to play Angry Birds instead? Who can tell? Anyway, the real trailer for GTA V comes out on Wednesday. And NMA will probably try to spoof that, too.