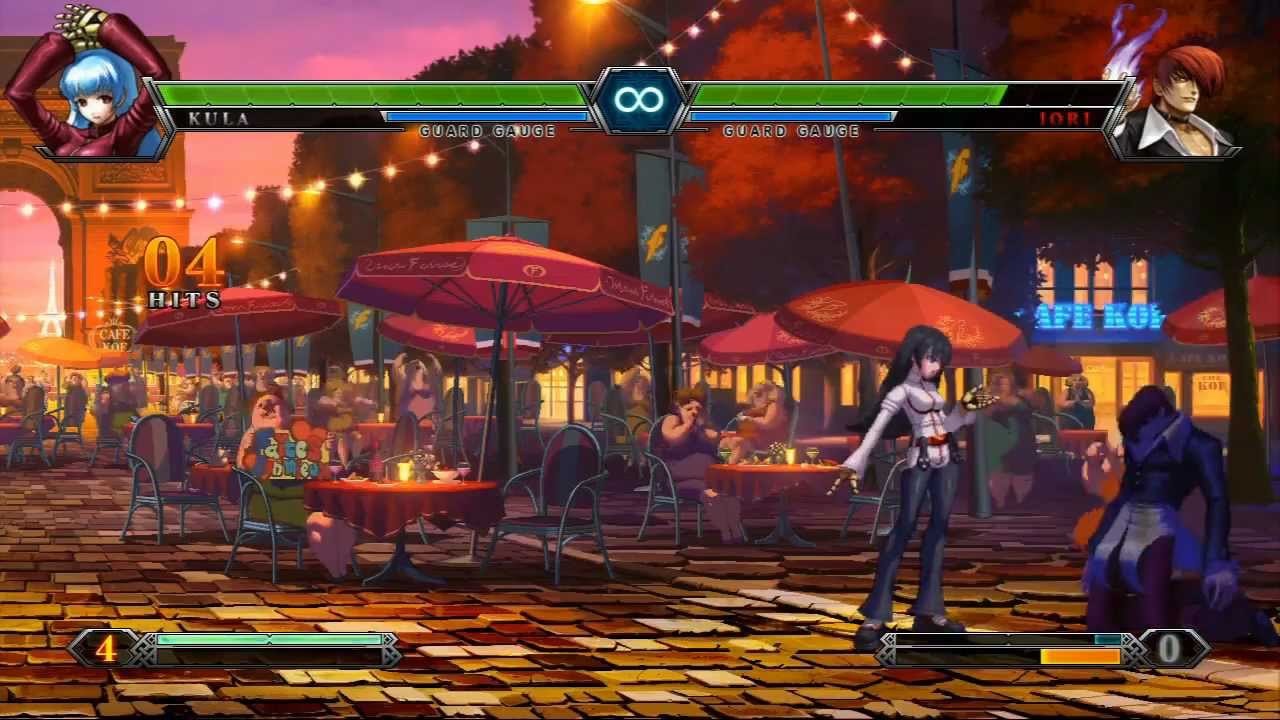 Due out November 22 for the Xbox 360 and PlayStation 3, the console version of The King of Fighters XIII seeks to address many concerns fans have voiced about the franchise. Concerns like lengthy matches, addressed in the video by massive combos that take out an entire life bar.

Yes, it does take a great deal of coordination to actually pull any of these moves off successfully, so players shouldn’t run into them defenceless all that often. That is unless the player is me. This short video summarises just about every The King of Fighters match I’ve played in my long and painful career, hence the popular saying. “The key to victory is just a Fahey away”.