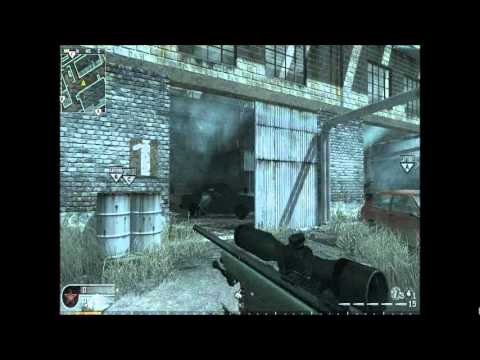 As Josh from FinalLevelGames was making his way through Modern Warfare 3‘s story mode, he noticed a particular structure that he was sure he had seen before — in Call of Duty 4: Modern Warfare‘s multiplayer.

Game developers recycle older assets all the time, so it’s really not that odd to see a building from the original Modern Warfare making an appearance in the latest iteration of the series. If anything I’m taken aback by how much better the building looks in the original game than in its second sequel. Those are some lovely textures Infinity Ward was sporting back in 2007. At least they left a couple of layers intact for nostalgia’s sake.