Behind The Music Of Transformers And BioShock Infinites’ Moving VGA Trailers 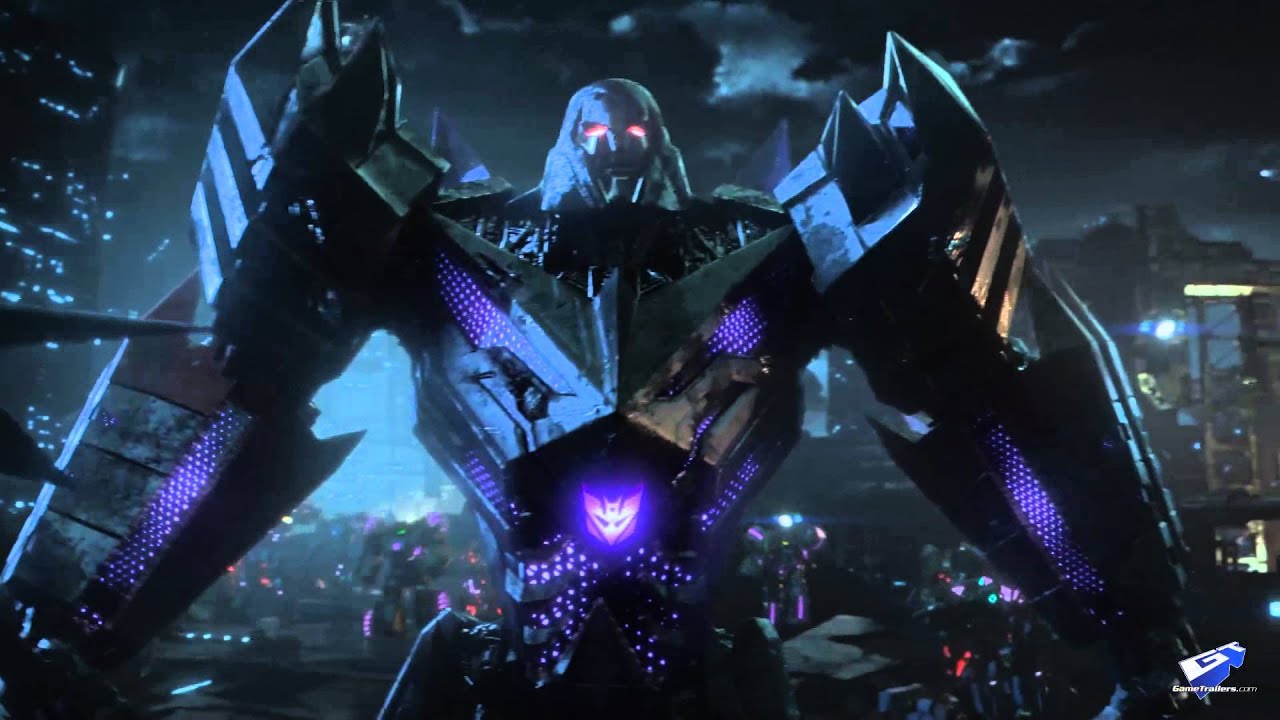 Ever since Epic’s Gears of War plucked heartstrings with a cover of Tears for Fears’ “Mad World” game creators have been attempting to recreate that magic, forging an emotional bond between gamers and game through evocative music. Let’s see how good a job Transformers: Fall of Cybertron and BioShock Infinite did of it with their respective Spike VGA Awards debut trailers.

First we’ll look at Transformers: Fall of Cybertron, the trailer that takes a much more Gears of War approach to matching song with action.

The music chosen by Activision and developer High Moon Studios to punctuate the clash of giant intelligent robots on a planet far, far away is a decidedly down-to-earth track from Puscifer, a side project of Tool’s Maynard James Keenan with backing vocals, interestingly enough, by Mila Jovovich of Resident Evil movie fame.

While quite open to interpretation, to me “The Humbling River” is a song about crossing over to a new level of enlightenment, something that can’t be done through guns or money or power.

Pay no mind to the battles you’ve won

It’ll take a lot more than rage and muscle

Open your heart and hands my son

Or you’ll never make it over the river

Again, widely open to interpretation. Still I think it’s a rather appropriate tune for the setting of the final war for Cybertron, considering the final lines of the song.

It’ll take a lot more that words and guns

A whole lot more than riches and muscle

The hands of the many must join as one

And together we’ll cross the river

http://www.kotaku.com.au/2011/12/bioshock-infinite-trailer-looks-and-sound-terrific/”Will the Circle Be Unbroken” sung by Courtnee Draper, the voice actress for the game’s female lead, Elizabeth.

It’s actually rather catchy for a religious tune, so much so that it’s been covered dozens of times by dozens of bands over the years, though as Ars Technica points out, the song being covered has been slightly altered from the 1907 original. Since BioShock Infinite takes place in an alternate version of 1912, the original lyrics (before the song got all Lord-ified) were the right ones to pick.


As you can see in this video of a couple of folks covering the song in its original form, the chorus remains intact, and that’s the bit I’m sure the BioShock Infinite folks chose the song for.

Will the circle be unbroken

In a better home awaiting

See? There’s a city in the sky! It all makes sense now. Well it made sense this weekend as well; now it’s just sensier. Yes, that’s a word.

So there we have it, two trailers’ worth of touching tunes, one perhaps chosen for its similarity to the message of peace from a 1980s cartoon, the other because of indirect ties to the game’s plot. Did either make you want the games more?