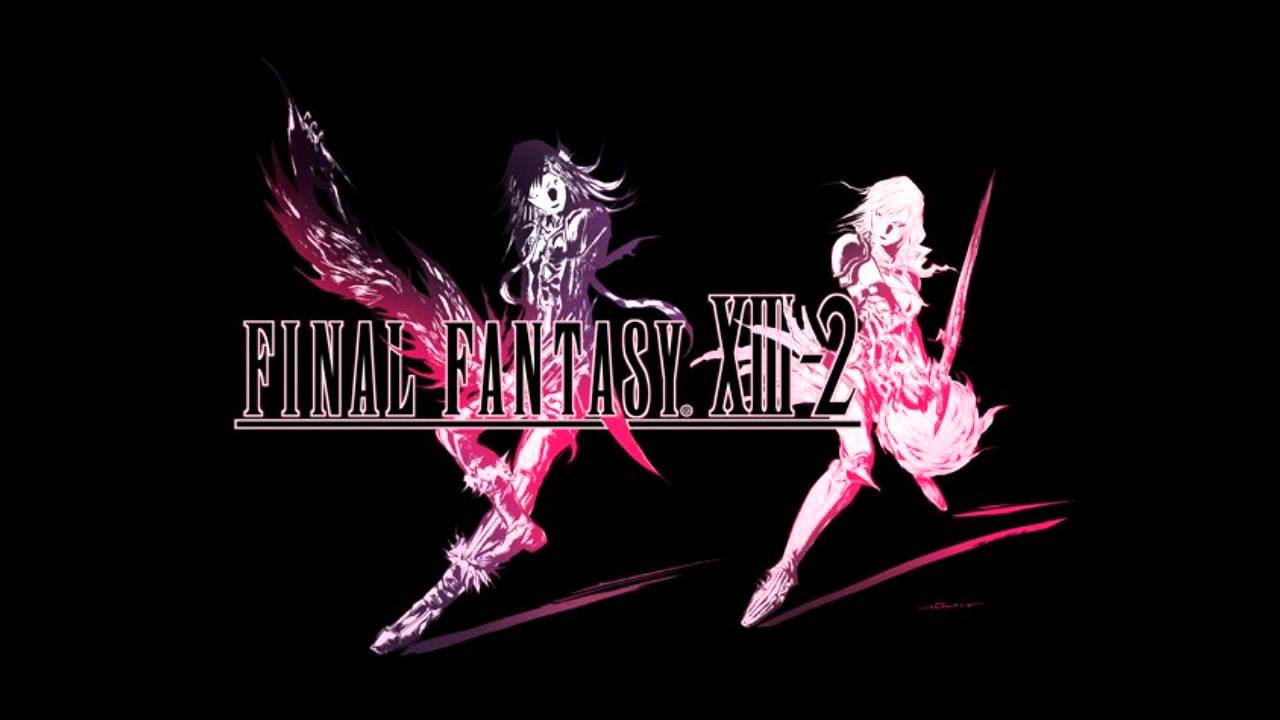 Oh hey, there’s a new Chocobo song in Final Fantasy XIII-2! I do so love hearing the new arrangements of Nobuo Uematsu’s whimsical theme that arrive with each new iteration of the series. Let’s give it a listen! Oh. Oh god.

While I’ve been a bit more forgiving than most concerning the quality of recent entries in Square Enix’s celebrated role-playing franchise (I still like XIII and X-2!), I have to admit that one aspect of the franchise that’s definitely on the decline is the music. I had thought that it was just me; that the classic music was so ingrained in my being that I couldn’t accept say, lyrics in the Chocobo song from Final Fantasy XIII.

And then I heard this.

At first I thought it was a fan creation, something a clever group of metal-minded Final Fantasy players had mocked up on a lark. But no, this is “Crazy Chocobo”, a real track from Final Fantasy XIII-2. The lyrics are a little hard to make out, but here’s a little of what I can make out:

“Saddle up if you think you can ride in this rodeo / Are we in hell? I don’t know…”

Yes. The answer is yes.


The rest of the soundtrack isn’t quite so bad, with the possible exception of “Invisible Invaders (Lake Bresha Rap)”, a seven minute long lyrical nightmare as written by a thirteen year-old torn between her love for fresh rhymes and JRPGs.

You know, as opposed to figuratively insane. The pressures of life do not simply make you drink from a cracked teacup or wear a silly hat. That shit will fuck you up. Not sure if I should add “yo” there or not, so I’ll play it safe.

This hasn’t broken me. I’ll still play Final Fantasy XIII-2. I’ll just play it with the sound turned down and the Chrono Trigger soundtrack playing in the background.

It does, however, bode ill for the direction the series is heading in. At this rate we’ll wind up with Final Fantasy XV with a soundtrack by Justin Bieber and Sepultura.