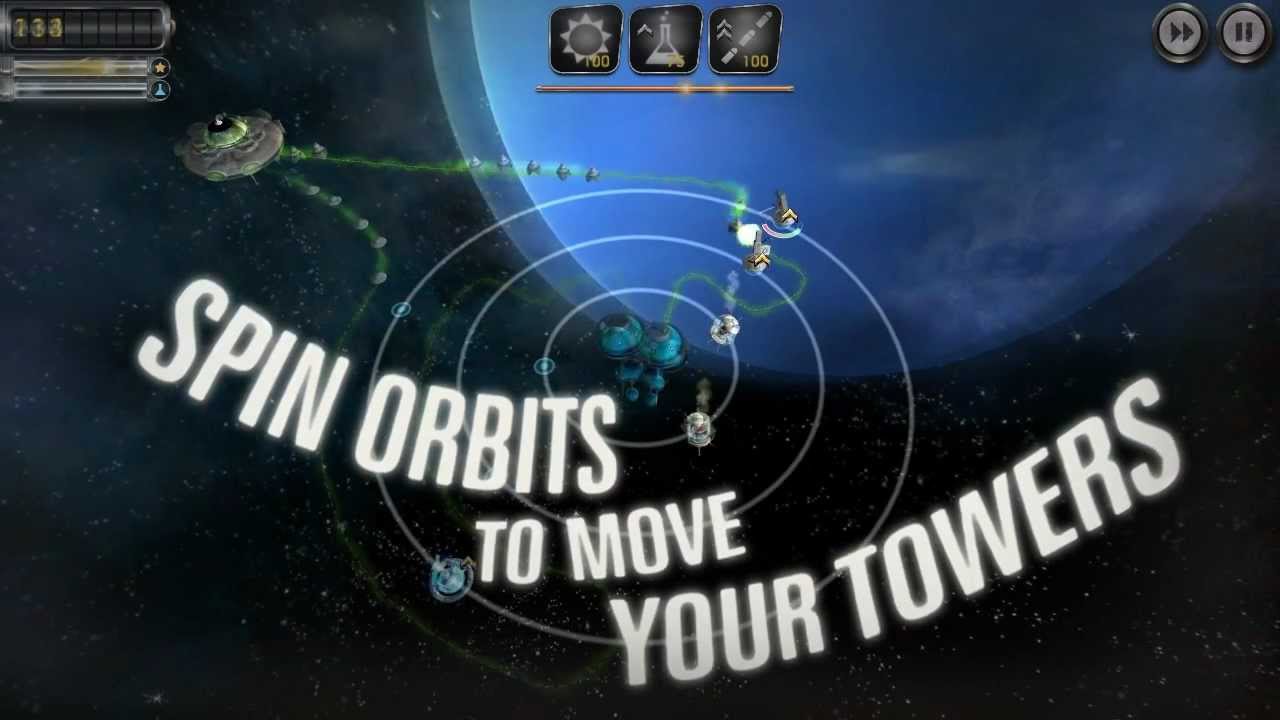 Futuremark’s better known for its 3DMark and PCMark benchmarking software than its games, despite its benchmarks looking like they’d make unbelievable titles if they ever hit a developer willing to produce them. Yet, Unstoppable Gorg will be the company’s third title and its attempt to blow out some of the stale air currently occupying the tower defense genre.

With retro visuals and an overarching theme influenced heavily by the alien-crazed 1950s, Unstoppable Gorg certainly has a charming look and feel. It’s clear Futuremark isn’t out to create a blockbuster, instead, it’s look to do well with the iOS and Xbox Live Arcade crowd — two of the three platforms the title will be released on, the last being the PC.

Rather than using your offensive structures to build a maze to keep the pain on your extraterrestrial assailants for as long as possible, the aliens actually follow a spiralling path towards their destination. The towers, or satellites in this case, can also be moved by rotating their orbits. This mechanic serves as Futuremark’s twist, though I hope there’s a bit more to it.

Like any good/bad retro alien flick, Unstoppable Gorg is not without its personalities. We have Gorg, the alien menace; the robot saviour, Radiant Beam and Sereia the, uh, tale’s damsel who, despite being the only human in the line-up, also happens to be the creepiest character, at least to me.