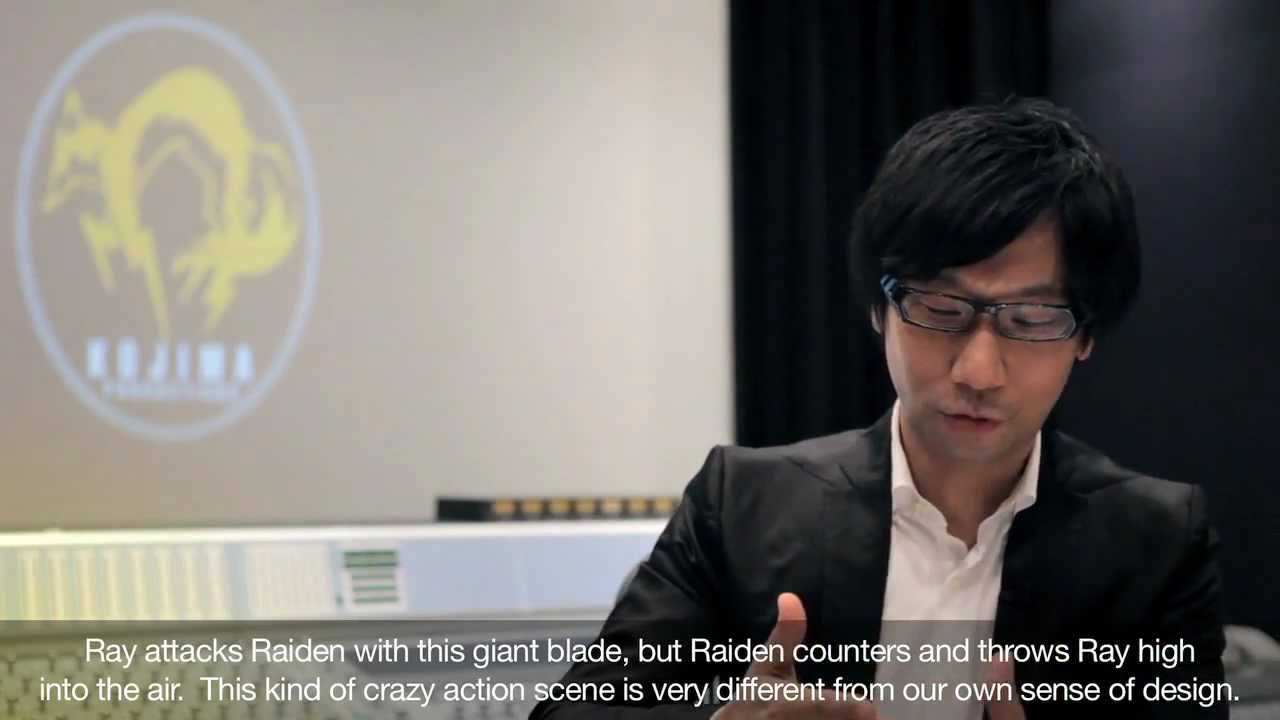 I don’t know about you, but Metal Gear Solid 3 is probably one of my favourite games of the last decade, and definitely my favourite of the series. So when Hideo Kojima claims that one of his first ideas for Metal Gear Solid 5 involved the antagonist from MGS3 ‘The Boss’ and the Normandy invasion, I was sort of hoping the rest of the team just stopped coming up with new ideas and said: ‘great idea Hide, let’s just go and make that one now’.

“Metal Gear Solid 4 wrapped up in 2008, and the dev team took post-project time off right after that. But, of course, we were in a situation where we had to start planning for MGS5. So I started coming up with several ideas,” said Kojima, in an interview released by Konami.

“I had several ideas for a game featuring The Boss and the Cobra Unit during the invasion of Normandy. I then handed these plans over to the team so they could take over and make the game. I presented my ideas to the team during the summer of 2008. However, simply dropping MGS5 on the younger staff members was a bit heavy and there was resistance to doing it without my involvement.”

“At the time, I was working on a new project. It was during the planning phase of that project and I wanted the staff to take charge of the new title,” claimed Kojima.

“There was resistance to that idea, though. It was then that someone proposed the idea for what would become Rising. It was a game based on Raiden’s story, since MGS5 had too much weight to it. It would be a side story that the team felt more comfortable working with.”

Yep. So the team was afraid of making a game about The Boss, without having the boss to boss them around.