How Sony Made A Truly Amazing Ad 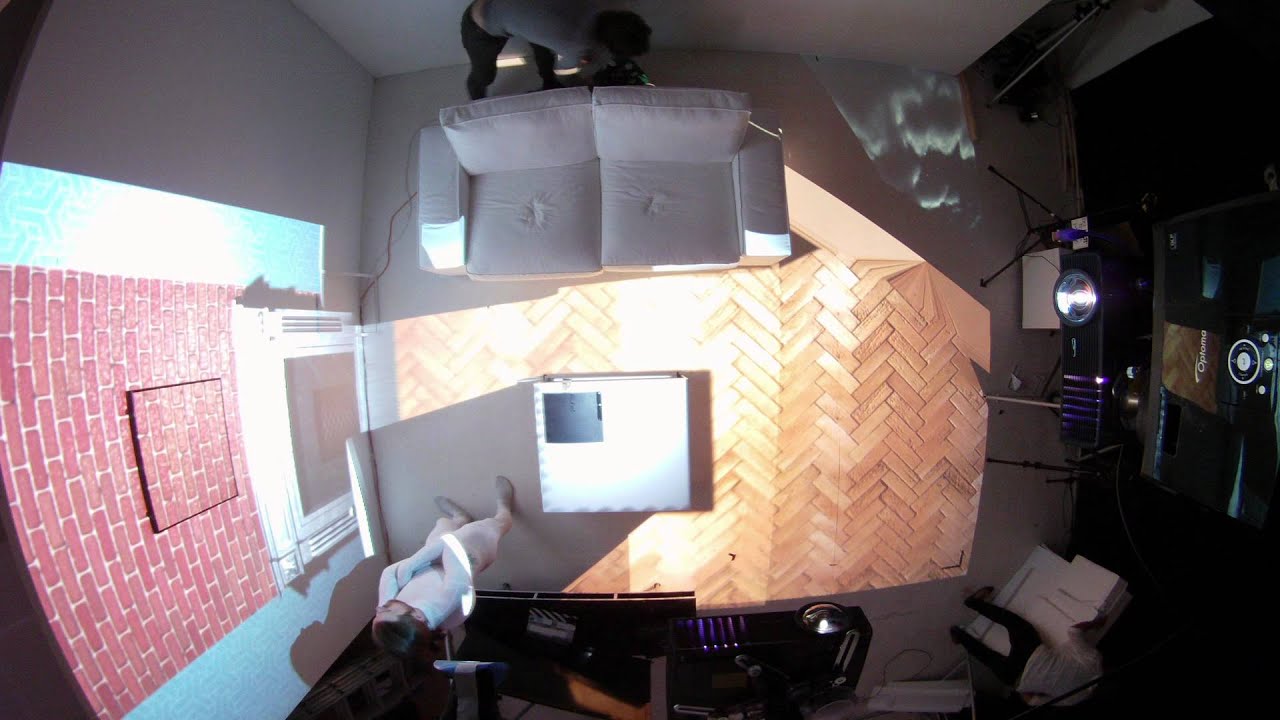 Sony recently released a handful of jaw-dropping commercials that looked straight out of sci-fi. In the commercials, Sony created a real holodeck — like out of Star Trek. Today, Sony revealed how it did this.

As previously posted, there was no post-production work done on the footage. All the effects were done in the room, using 3D projection mapping, a PlayStation Move controller stuck to a camera, and men in lycra.

The short documentary (above) shows how it was all done, including the men in lycra in case you weren’t sure how men in lycra work. They work carefully.

The Most Immersive Movie Experience EVER [YouTube via PlayStation.Blog]