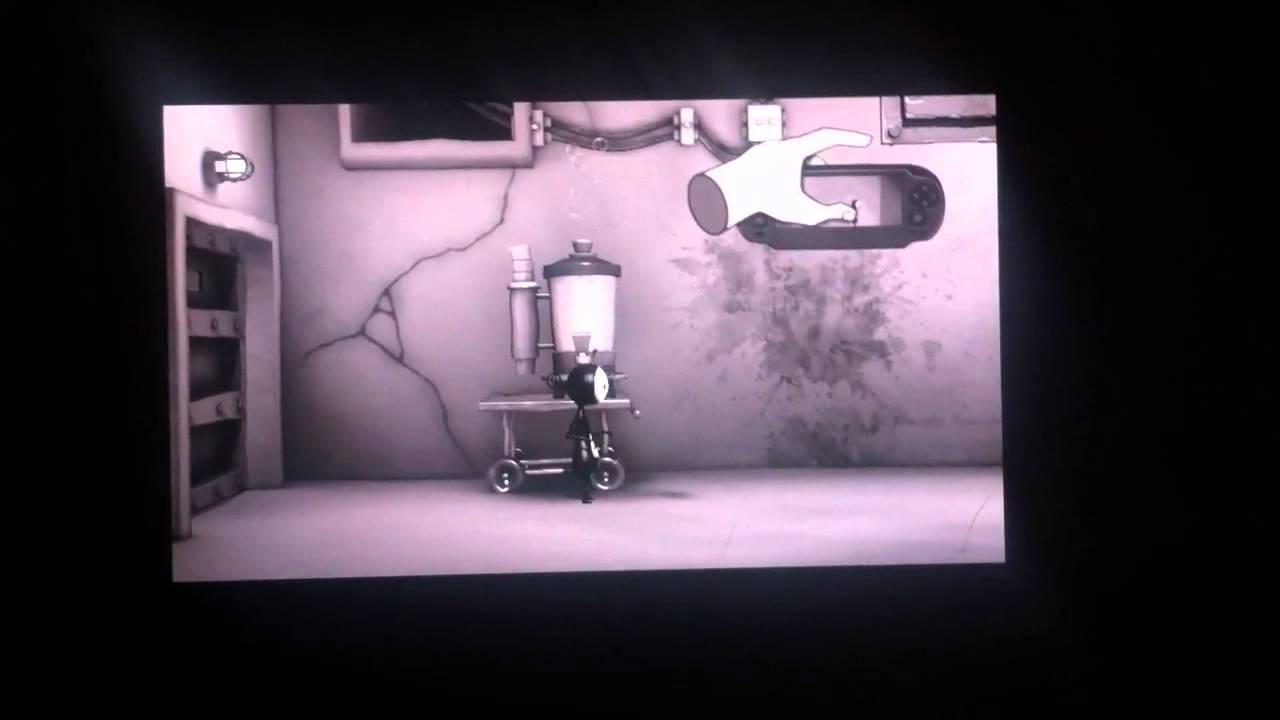 The Playstation Vita’s Escape Plan is a charming, clever side-scrolling puzzle game sure to win over the hearts of anyone considering a Vita purchase.

In the game you need to manoeuvre Laarg and Lil through a labyrinthine series of puzzle and trap-laden rooms. Players swipe at the two characters, tap the screen and tickle the underside of the Vita to interact with the environment, trying to keep the two out of harm’s way.

The game’s clever mechanics and level design is augmented by an extreme Chiaroscuro art style that turns the game into a monochromatic marvel.

Here’s a look at the kiosk demo for the Fun Bits developed game, that Totilo calls his most anticipated titles for the Vita. It makes that list for me too, right up their with Gravity Rush.

Sorry the video isn’t more stable, but I had to hold the Vita to play it properly and I drank some coffee first. 😀