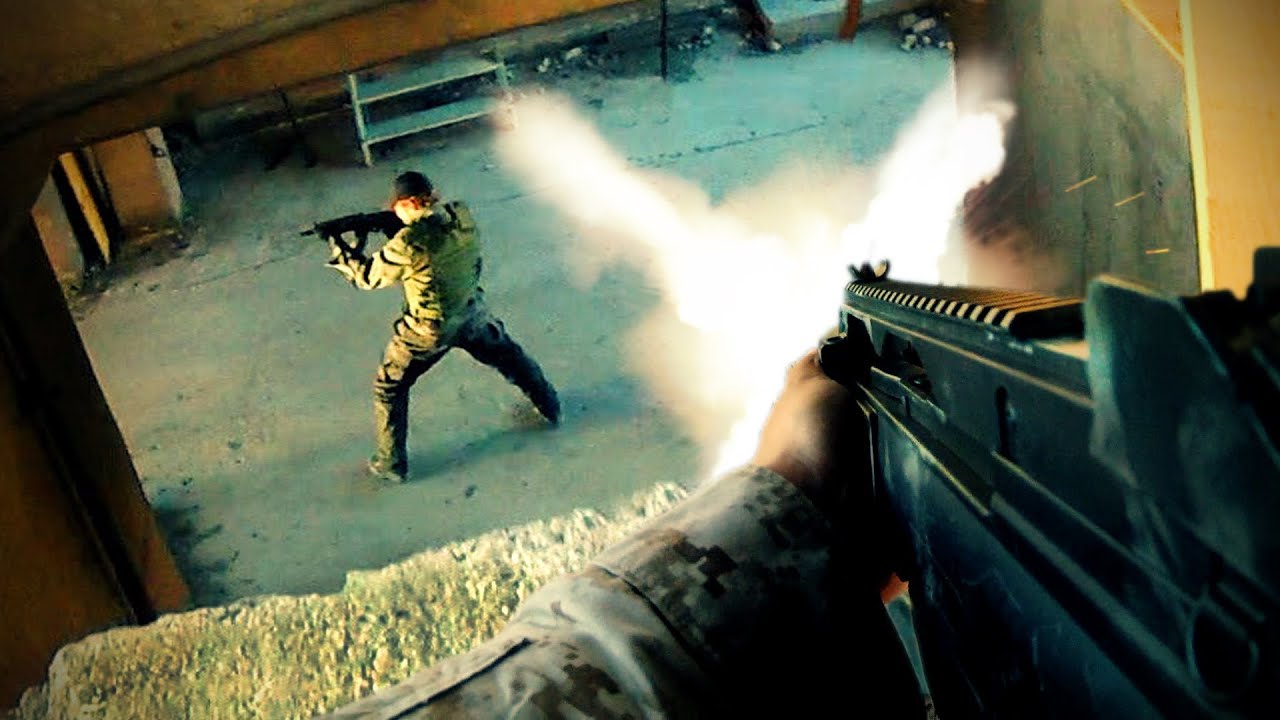 After teaming up with EA to produce a Battlefield 3 commercial, internet sensation Freddie Wong — best known for geeky, homemade film shorts that riff on Splinter Cell, Halo and Portal — stayed on set to create the video seen above.

This one imagines what asynchronous co-op play might look like for that game’s inevitable sequel. “Battlefield 4” does an ingenious job of visualising how communication and co-ordination might look like across the huge levels that DICE’s series is known for. It’s also nice to see what FreddieW and crew can do with a bigger budget.