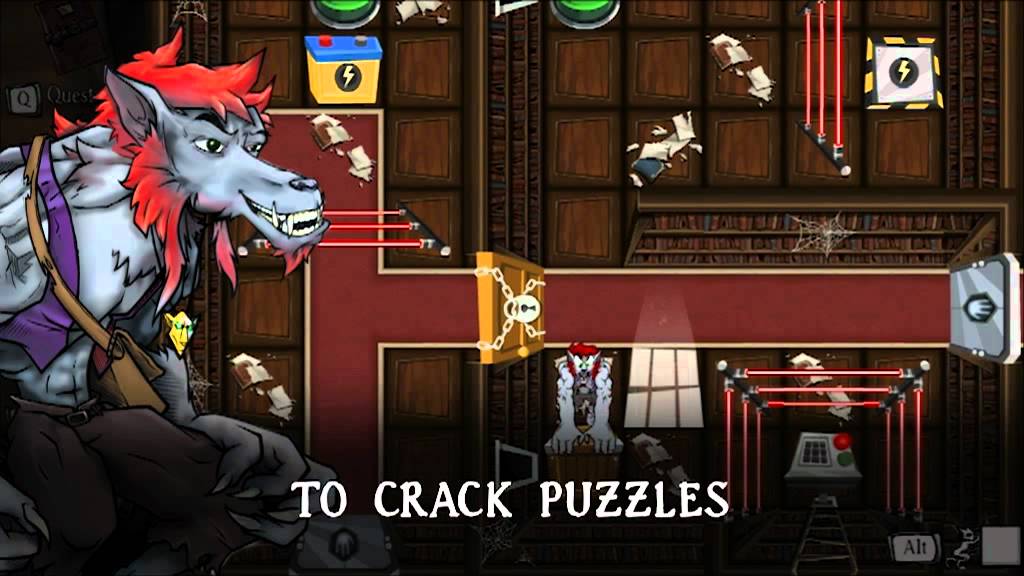 Back in September we met Brawsome, the Melbourne indie developers behind Jolly Rover and the upcoming werewolf comedy adventure puzzle game, MacGuffin’s Curse. Now they have a trailer that shows the game in action.

From what we’ve seen and heard of MacGuffin’s Curse, it’s a strange game that isn’t easily pigeon-holed. It doesn’t conform to what’s in vogue or bow to the pressures of what sells, which makes us all the more excited to play it. The game is aiming for an early 2012 release for PC, MAC and, at a later date, iOS. With an award for best writing under its belt, things are looking promising.

You can keep up to date with the game’s development over at their blog.