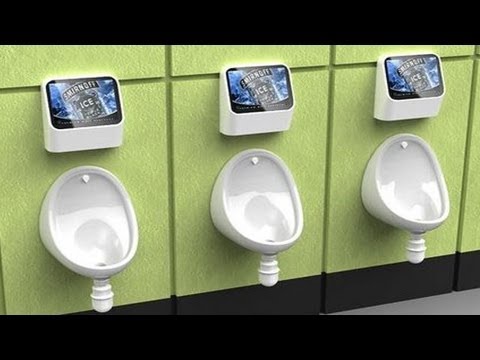 For once, you have to admire the restraint of the creative folks at Next Media Animation. Never ones to pass up low-hanging jokefruit, they don’t make a Wii joke in the report that covers the westward march of urinal games.

NMA does offer their visions of permutations of pee-based games for women and kids, though, and there’s a few chuckles — or other reactions, depending on your proclivities — to be had while watching.