Skyrim Teams Up With Spider-Man, Thanks To This PC Mod 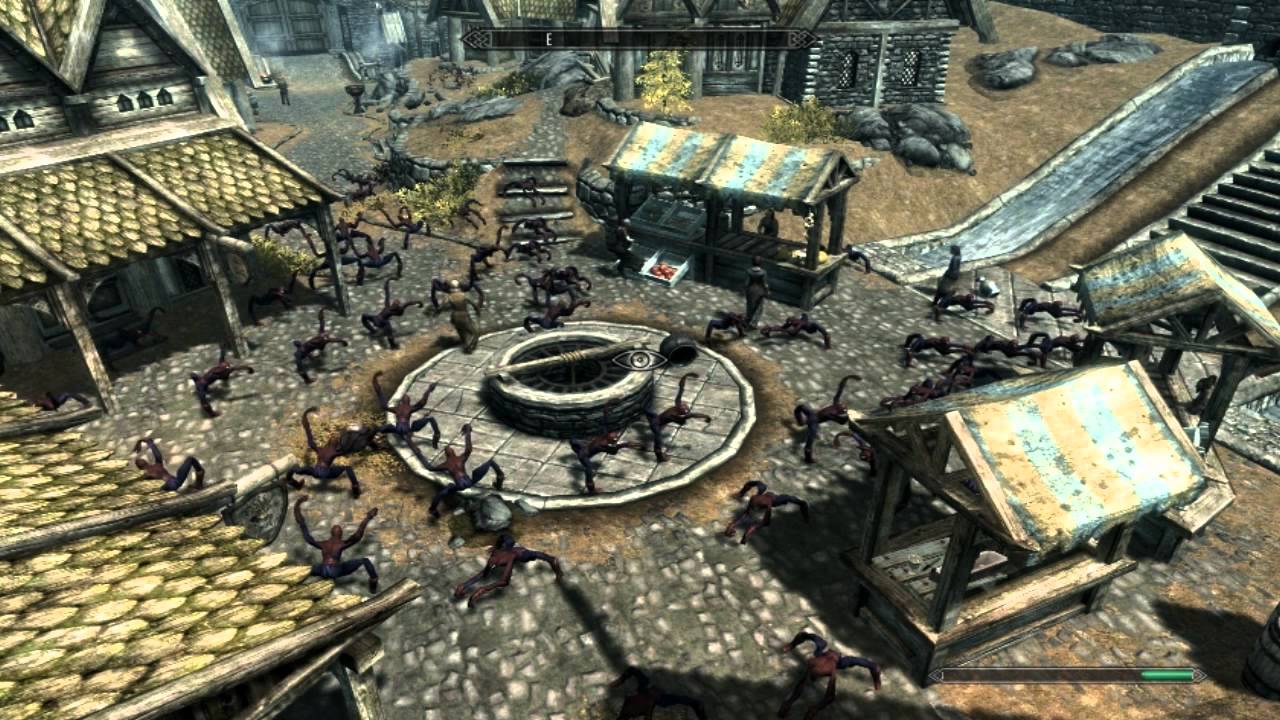 There’s no credit given for the creator of this mod — which takes the giant spiders found in Bethesda’s mega-hit action role-playing game and turns them in creepy multiples of Marvel Comics’ flagship character — but I’m thinking the guy’s last name has to be Osborn.

You’d need to share the Green Goblin’s insane obsession with Peter Parker’s masked identity to cook up a tweak that mutates the already disturbing enemies and changing them to look like Spider-Man. And when the scrabbling abominations start running amok? That’s probably just what the web-slinger’s archenemy sees when he has nightmares. After watching this, I know that I, for one, will be having those same nightmares.