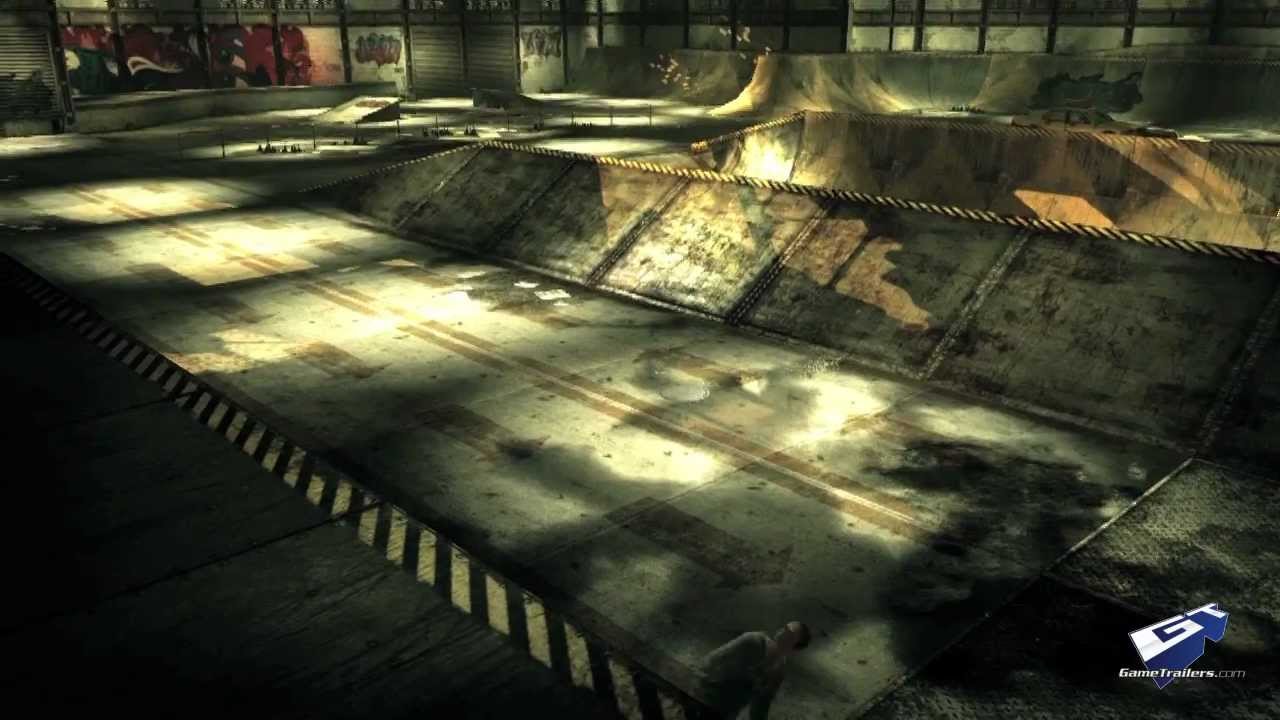 The best thing about the first two Tony Hawk games, better than the games themselves, were their soundtracks. They were amazing. If you were hoping some of those standout tracks would be in the upcoming HD re-release, though, don’t get your hopes up.

Activision community man Dan Amrich has posted a lengthy primer on the issue on his blog, explaining that while the tracks could make it, they probably won’t.

Playing Tony Hawk 2 levels without Anthrax and Mos Def will feel strange. And not the good kind of strange, either. The bad kind.

What will be on the THPS HD soundtrack? [One of Swords]