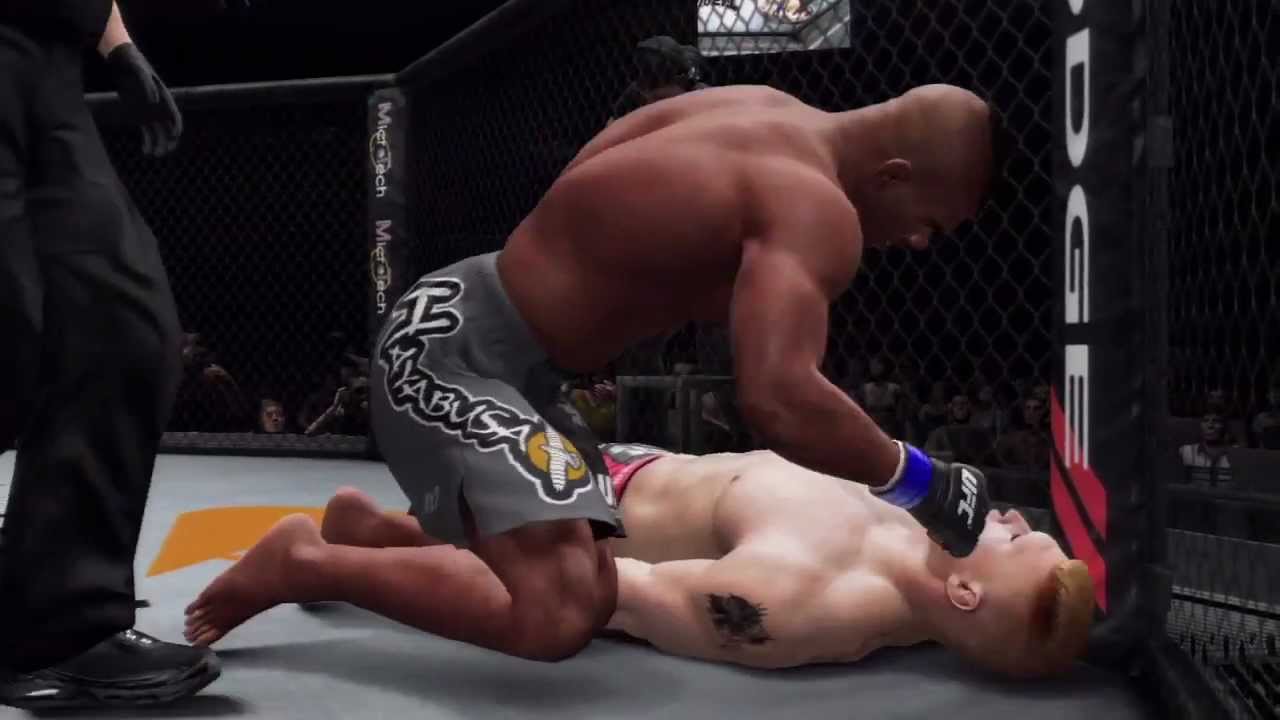 I like UFC. I like watching men beat each other up. I can’t help it. I also think the UFC Undisputed series does a great job of representing the sport’s multiple disciplines in an efficient, well rounded way. The fight I’m currently most excited about is Brock Lesner vs Alastair Overeem — a match which pits a world class wrestler against one of the best heavyweight strikers in the world. Now the developers at Yuke’s have created a simulation of the fight — the outcome? It’s almost too close to call…

Here are some of the notes from the simulation…

Just for the record, I think Overeem will take it.