Who’s Who In Final Fantasy XIII-2 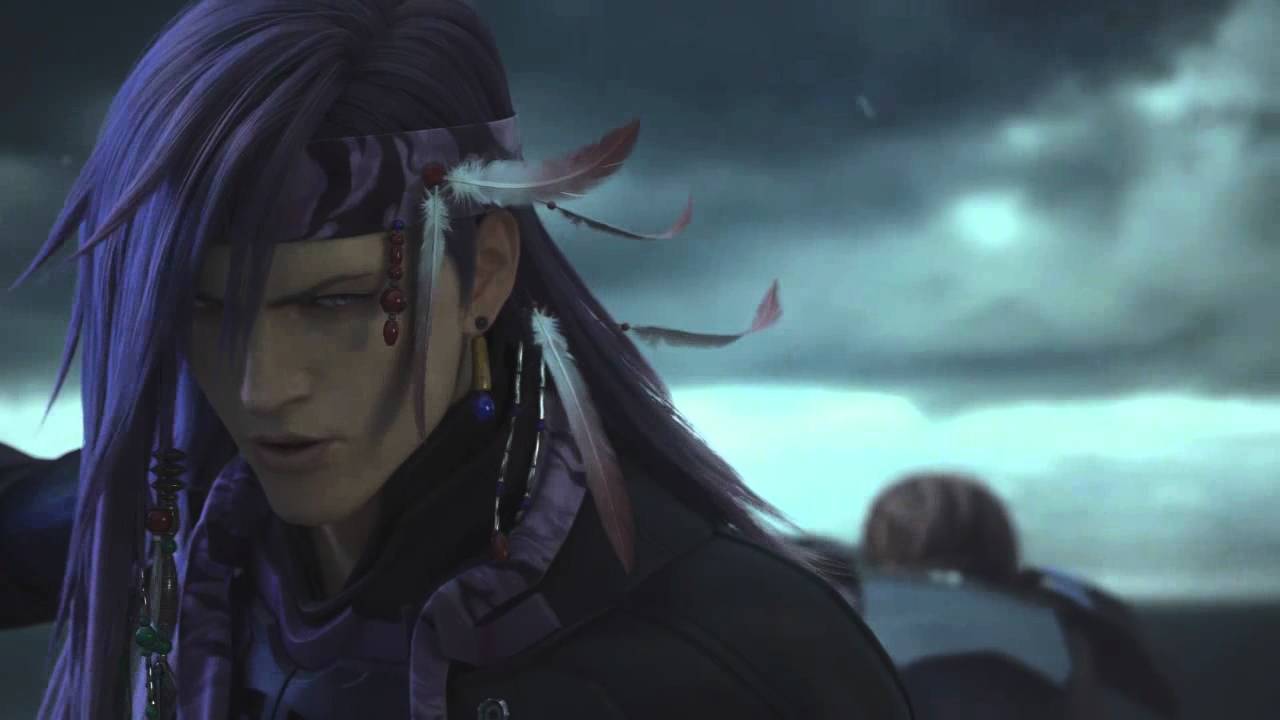 In case you were having trouble telling your pink-jaired girls from your purple-haired not-quite-girls, Square Enix has released a handy video pointing out which character is which in the upcoming Final Fantasy XIII sequel.

It’s pretty easy to pick the characters out if you’ve been playing attention. Lightning is the one everyone cares about; Caius is the guy they created in an attempt to get a Cloud / Sephiroth vibe going; Noel is the Kingdom Hearts refugee; Serah has the stupid sideways ponytail; Hope is the girl in the blue tie; and Snow has the most amazing stealth mullet I’ve ever seen.

That clear everything up?