You Can’t Un-Launch A Crappy Game… Oh Wait, You Can 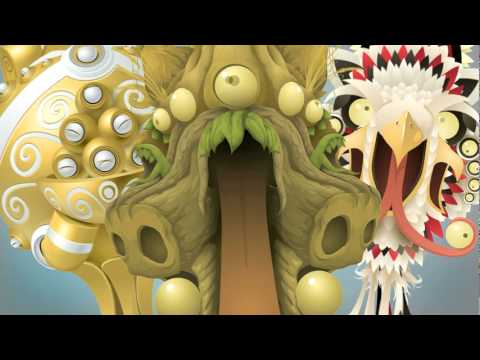 Wonderfully, that’s the term they’re actually using, dragging Glitch back into beta with a promise to make fundamental changes to the core of the game.

It’ll remain open to players 24/7, and the team promise that new content will keep coming, it’s just that it’ll carry the term “beta” while the big changes are made, and will be re-launched sometime in the future.

Gutsy move, but it’s one more games should make! Better to get things right second time around than never get them right at all.