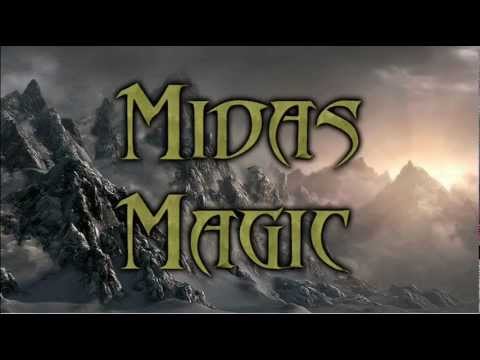 One PC gaming truism is that modders make magic, by altering the rules or looks of a vanilla game release into something shinier or more idiosyncratic. In the case of PC modder Xilver, the magic-making’s literal.

A.K.A. Brian Rivers, Xilver made an insanely robust mod called Midas Magic: Spells of Aurum for Oblivion. It delivered more than 100 spells that let you conjure freeze rays, hail storms and creature summons to the game’s Mages. Now, with the follow-up to Oblivion being a major PC phenomenon, Xilver’s launching the spiritual sequel to Midas Magic for Skyrim, The trailer above shows of the formidable powers players will be able to wield with the mod for The Elder Scrolls V mod. You can grab Xilver’s add-on here.